The San Pedro Town Council (SPTC) 5-a-side Football Tournament has come to an end after crowning five champion teams. The first round of the final games took place on Wednesday, July 26th at the Honorable Louis Sylvester Sporting Complex, with teams in the Under-10, Under-13, and Under-15 divisions playing their championship matches, while the senior male teams played semi-final matches. On Saturday, July 29th the final round of games saw the female and male champs being awarded. 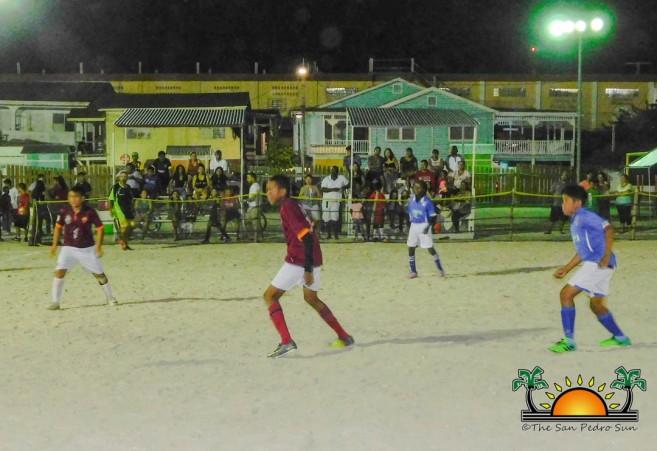 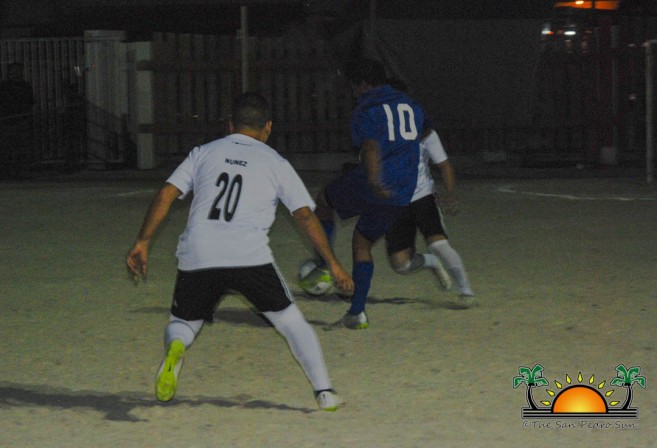 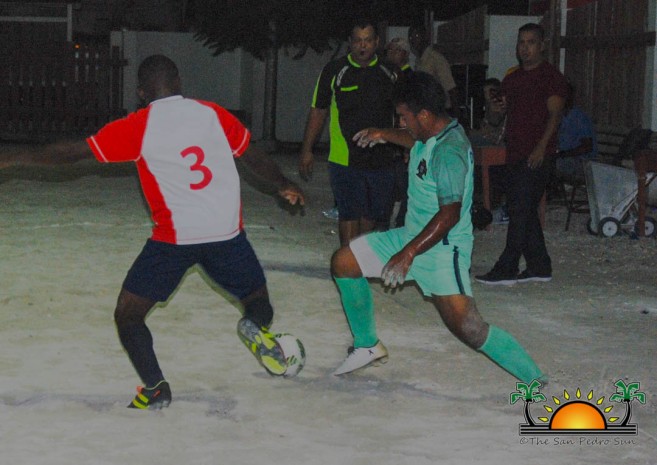 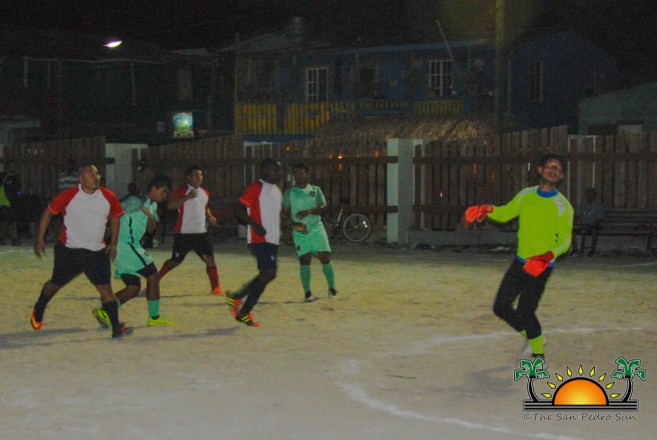 The final game day of the 5-a-side Football Tournament saw a total of three matches. First to play on Saturday, July 29th were the female teams of Island Strikers and Island Invaders. Being the final match in the division, both teams gave it their best, and the game ended in a 0-0 tie. The champion’s title was then given to Island Strikers, who had a seasonal score of 2-1.
The match that followed was for third place in the senior male division, with terror Squad taking on Rough and Tough in a heated match. Wanting the coveted trophy, both teams played their best, but the match ended in a 5-5 point game in favor of Rough and Tough. 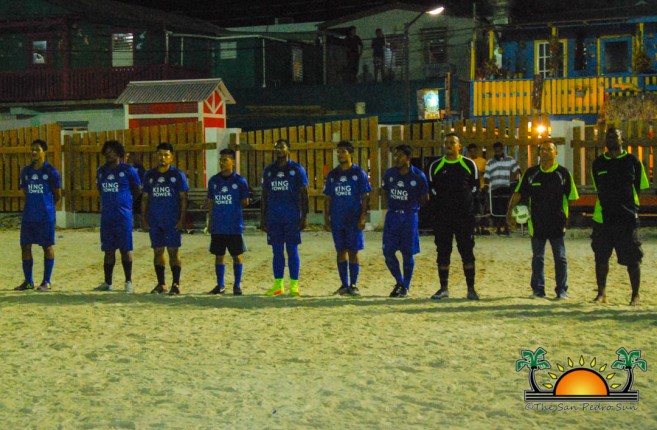 At 9PM, the final match kicked off between Jokers FC and Los Catachos FC. Both senior male teams were in search for the grand championship title. By the end of the regular time, the game was tied 2-2, and it proceeded to penalty shots. Los Catrachos managed to capture the win by securing 2-0 penalties, and they emerged victorious in the tournament. 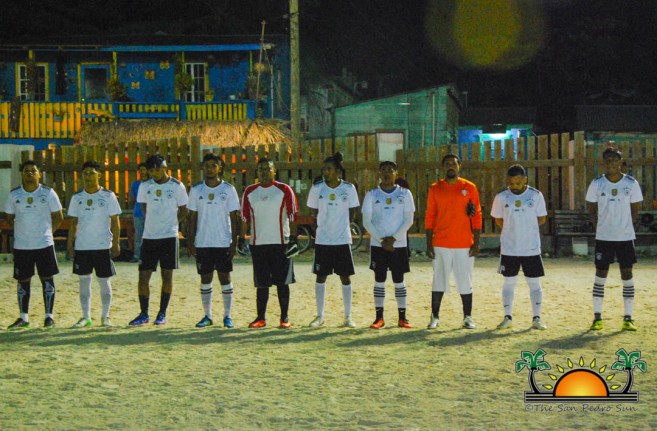 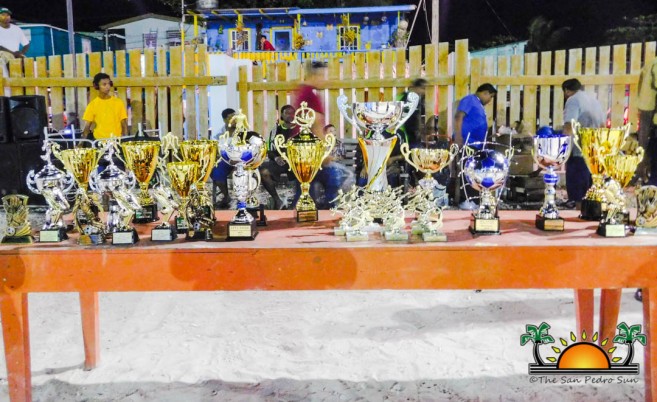 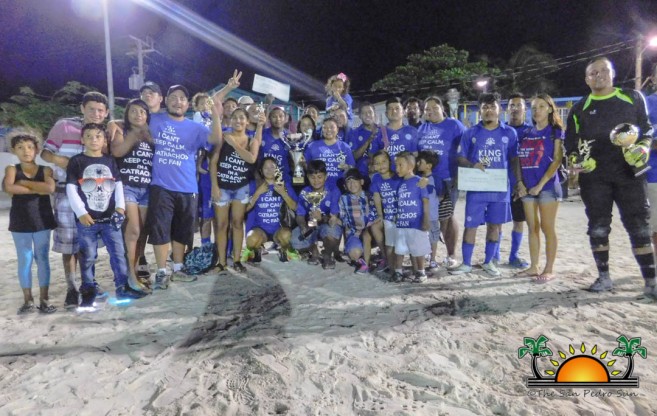 The San Pedro Sun congratulates all participating teams for their sportsmanship. Organizers would like to thank all businesses and individuals that made the tournament a huge success.