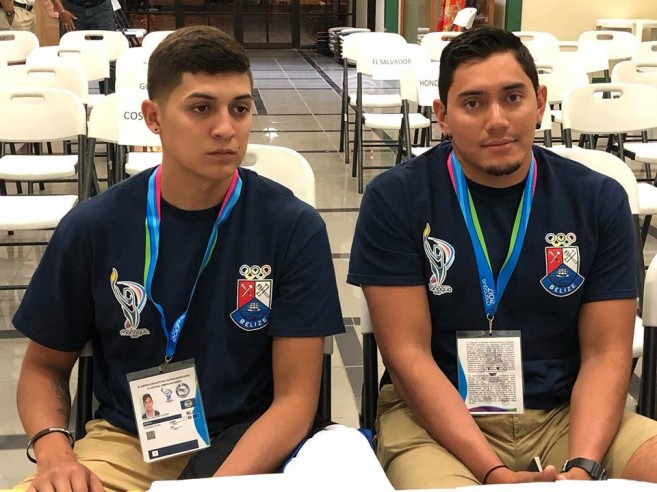 Luna and Nuñez proudly represent Belize in the beach volleyball category, and their first round of games was played on Sunday, December 3rd. The first match saw Belize going against Nicaragua, where they fought hard but at the end, the victory went to Nicaragua (21-21 and 21-12). In the next match, Belize took on Guatemala; by winning both sets Guatemala claimed the victory (21-10 and 21-15). 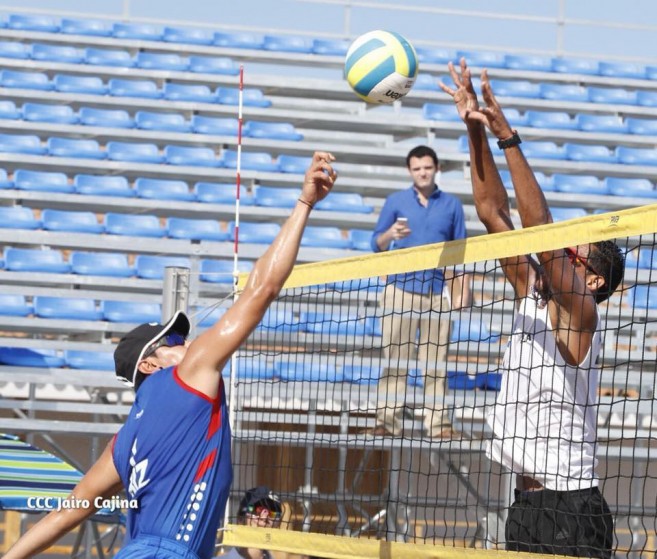 The following day saw Belize losing to Honduras (21-13, 19-21 and 8-15). On Tuesday, December 5th, Belize took on Costa Rica. Despite their best attempts, Costa Rica won both sets (21-13 and 21-17). Games continued for Belize in the beach volleyball category on Wednesday, December 6th, starting at 3PM, with Belize going against Panama, coming out victorious was Panama by winning both sets (21-17 and 21-21-8). In the last match of the day, Belize lost against El Salvador (21-11 and 21-13). On Friday, December 8th the playoffs for the championship will be taking place. 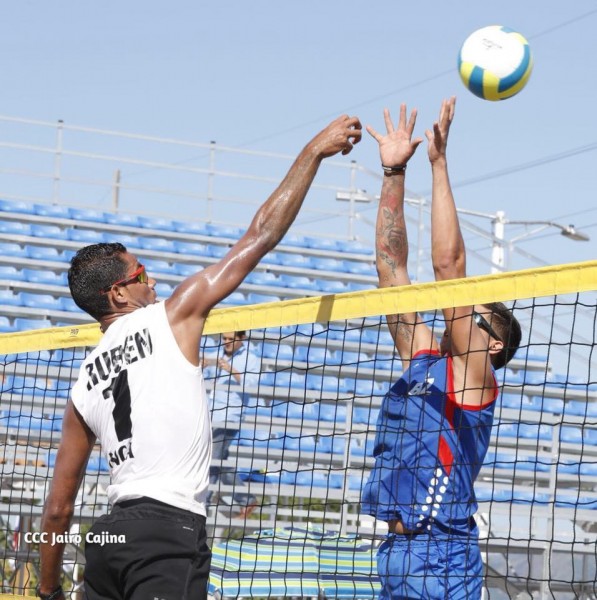 Both Luna and Nuñez are graduates from the San Pedro High School and have played volleyball for several years. Nuñez has previously represented Belize as a member of the National Male Volleyball Team at the International Volleyball Federation’s World Championship held in September of 2016. Nuñez was also part of the Under-21 National Volleyball Team representing Belize at the 2015 Central American Male Volleyball Championship. As for Luna, he has won several national medals in volleyball as well as winning the Merida 2015 WOD challenge for Belize. 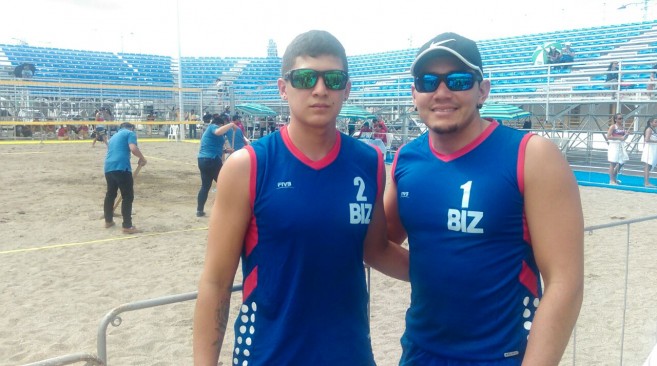 All Central American games will conclude on Wednesday, December 13th.

Mayor’s Cup heads to the finals