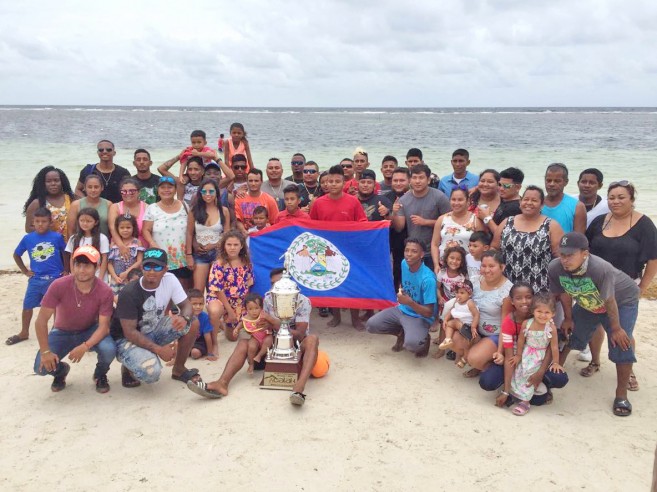 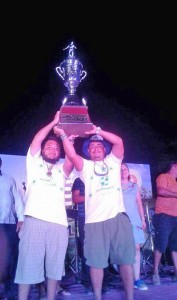 Los Catrachos F.C would like to thank all their fans for their continued support. Congratulations to the winning team and kudos to Tony and Dany Maldonado, as well as the San Pedro players that took part in the marathon. The San Pedro Sun joins the island community in congratulating our Xcalak neighbors on their 118th Anniversary.