For their first match in the second round of the Premiere League of Belize (PLB) 2019 Opening Season, the San Pedro Pirates F.C went against Belmopan Bandits on Saturday, September 21st. The match saw both teams with a strong defense, and when the long whistle blew, it was a 0-0 draw. 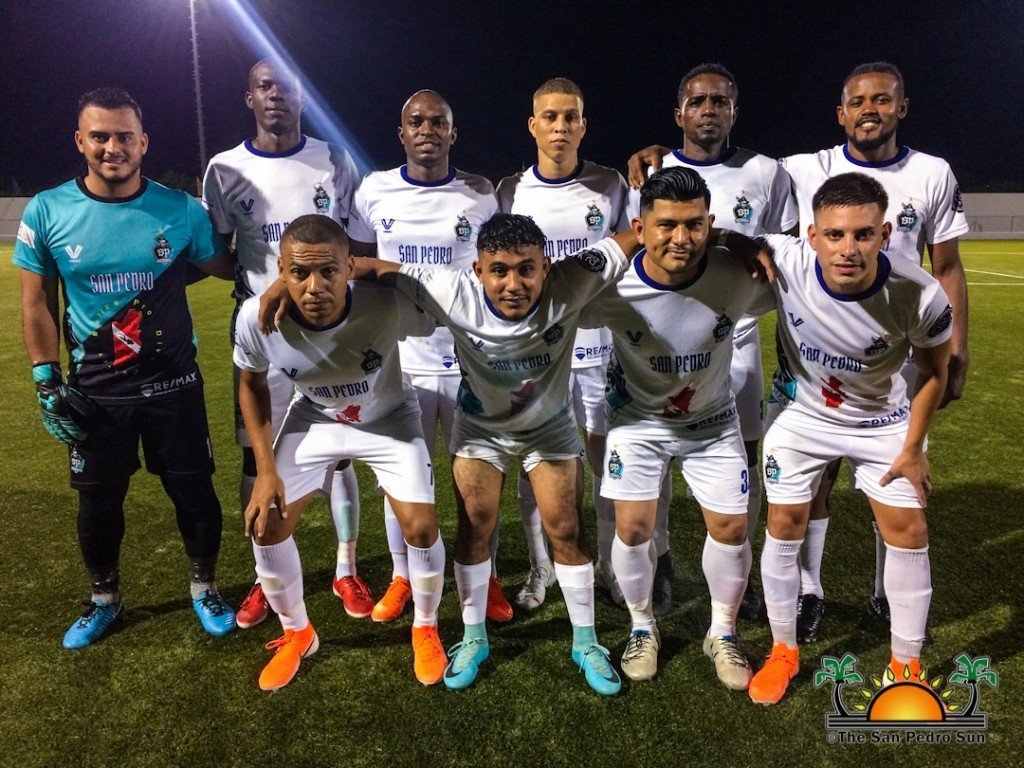 The match kicked off at 8PM inside the Isidoro Beaton Stadium in Belmopan City. Both teams tried going on the offensive to open the scoreboard, but the goalkeepers managed to keep the nets secured. With no goal allowed to enter, the first half came to an end in a 0-0 draw. 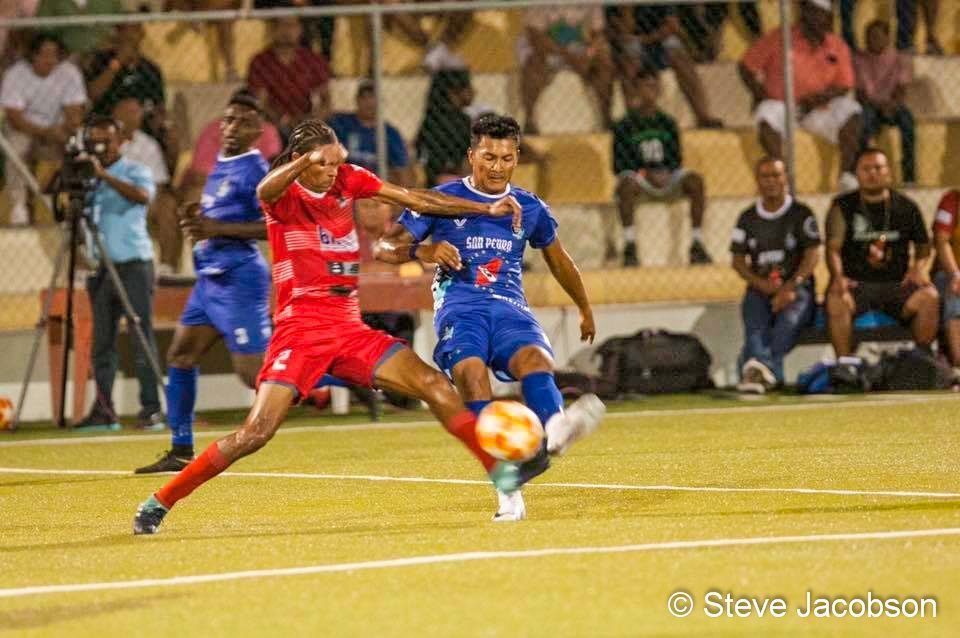 In the second half, it was the same story, as both teams controlled the ball equally and put up a strong defense. When game time came to an end, it was a 0-0.

The PLB current standings have Belmopan Bandits and Verdes F.C at the top of the chart with 18 points. They are followed by Altitude F.C with 13 points and BDF with 12 points. San Pedro Pirates and Wagiya Sporting Club have nine points each, and Placencia Assassins has six points. At the bottom of the chart is FF Valley Pride F.C with one point.

For their next match, San Pedro Pirates will be playing at home against Altitude F.C on Saturday, September 28th. The game is scheduled to start at 7PM inside the Ambergris Stadium in San Pedro Town. ALL islanders are invited to come out and support the island team on their home game.