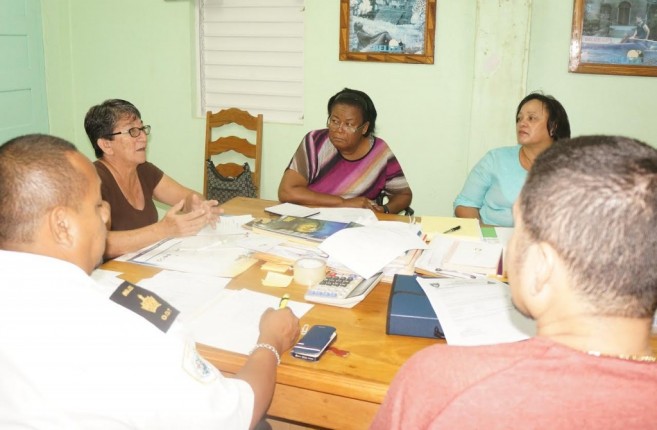 The new traffic control committee will be responsible for authorizing approvals of all vehicle licenses on the island. As a result they will monitor the importation of vehicles (golf carts) to the island in an attempt to address traffic issues.
Ruth Dawson has been named Chairperson. Other committee members are CEO in the Ministry of Transport, Ruth Meighan, Chief Transport Officer, Tirsio Galvez, Caye Caulker Chairlady Enelda Rosado and Miguel Angel Neal from the Caye Caulker Village Council. 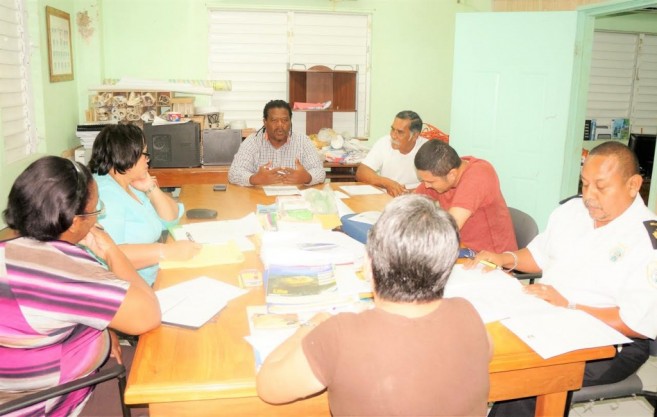 Letter to the Editor: Bicycle riders disappointed with traffic conditions