Belize has hit the 1 Million mark! 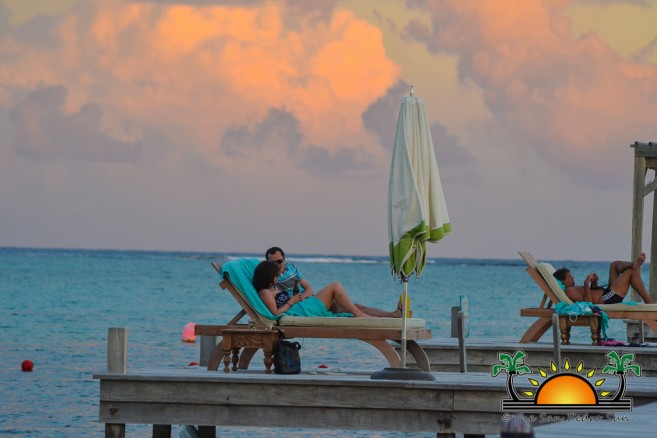 Press Release – Belize Tourism Board – November 13, 2014 – As of October 2014, Belize has seen one million visitors into the country, through overnight and cruise arrivals, two months earlier than forecast.
In October, tourist arrivals increased by 6.7%, exceeding the initial projection which estimated that October would have seen a decrease of 10.82% in overnight arrivals. For cruise arrivals, 56,144 visitors were scheduled for October, but there was a total of 1,769 more cruise visitors over that forecast number.

According to the Belize Tourism Board’s (BTB) projections set forth earlier this year, it was expected that Belize would hit the one million mark at the end of the year; however, we’ve surpassed this figure earlier than was expected. In the past nine years, Belize hit the one million mark twice, in 2005 and 2010, with 1,036,904 and 1,006,547, respectively. Belize is well on its way to having the most visitors ever in its history. The arrival of 1,018,705 visitors last month has already surpassed the 2010 arrivals.

BTB’s Director of Tourism Mrs. Karen Bevans says that this achievement is for the entire country, “We are very excited about this milestone. The successes we’ve been experiencing are due large in part to the collaboration among all our tourism partners. Because of their efforts and the hard work of the Belizeans employed by this industry, we do have a great product to promote. As we head into the high season, we expect to set a record as we close off 2014 with November and December arrivals. Over the past few months we have been working very hard to get ready for a great tourist season and from what we have seen thus far, we are anticipating that we will hit that elusive 300,000 overnight visitor mark.”

For more information on tourist arrivals, please contact the Belize Tourism Board at 227-2420.