A total of 1,883 linear feet of the beach has been reclaimed in Caye Caulker though the “Action Plan for Sustainable Tourism Development of Caye Caulker”. A collaborative effort between the Belize Tourism Board (BTB), Caye Caulker Village Council (CCVC) and tourism stakeholder, the project saw approximately 22,000 cubic yard of material being pumped in the beach area between Sobre las Olas Restaurant to Len’s Guest House. The beach reclamation was funded under the National Sustainable Tourism Master Plan (NSTMP) of 2010 and begun in late 2015. 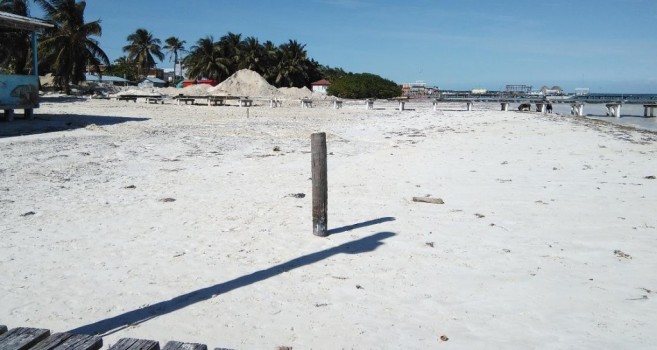 According to BTB, the beach reclamation is a community based initiative in response to tourism’s need for improved public beaches in Caye Caulker. “As a result, an “Action Plan for Sustainable Tourism Development of Caye Caulker” was completed in September 2015 and identified beaches as one of the development objectives of infrastructure improvement. This enhancement project fits the product development objectives laid out in the NSTMP 2010. A total of 1,883 linear feet of the beach was reclaimed and had widths varying from 70 to 118 feet in areas between Sobre las Olas to Rainbow Restaurant, and widths varying from 40 to 60 feet in areas between Blue Island pier to Len’s Guest House,” said BTB.

At the completion of the project, BTB indicated that it “was well received by the community at large and has been very popular with visitors.” 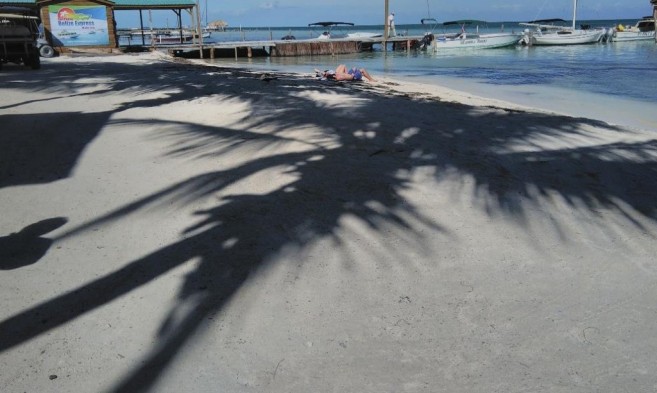 BTB will now be working on establishing an improved craft center for local artisans in Caye Caulker to complement the new beaches. 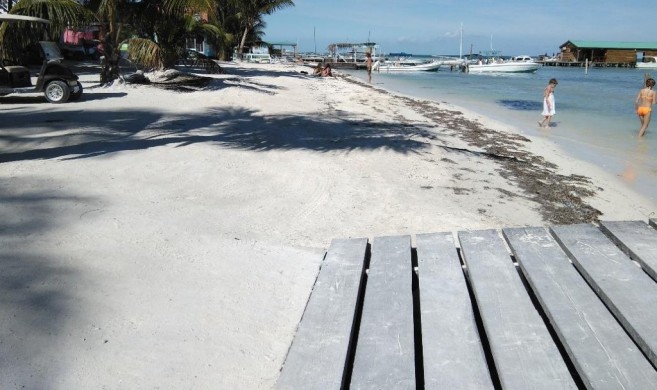 The location selected for the reclamation coincides with the largest public swimming area and hosts many festivals, including the Caye Caulker Lobster Festival.