Last week 29 professionals from 25 travel companies across the globe journeyed to Belize to participate in the Belize Tourism Expo (BETEX) 2019 Travel Trade Show. Sponsored by the Belize Tourism Industry Association (BTIA), Belize Tourism Board (BTB) and Tropic Air Belize, the expo engaged the group of travel buyers in an adventure across Belize to enjoy cultural rhythms and food in key destinations, experience the country’s natural attractions and activities, network one-on-one with the people, engage in business conversations during three sessions of scheduled meetings, participate in site inspections, and much more. 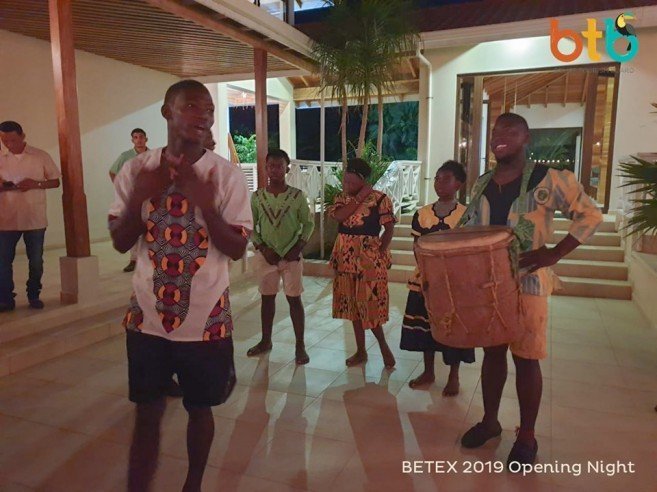 Kicking off with an opening cocktail mixer at Naïa Resort and Spa in Placencia on Wednesday, May 8th, BTB Director of Tourism Karen Bevans and BTIA President Melanie Paz welcomed the entourage. The poolside evening reception treated guests to cultural presentations and a variety of delicious Belizean cuisine while enjoying a night of networking and socializing. The following morning Belize Ocean Club sponsored a mini-trade show where 18 suppliers (resorts and tour companies from Placencia) hosted booths where they showcased their tourism-based businesses and held one-on-one scheduled visits with select buyers. After lunch, the buyers were transported to Placencia, Hopkins, and Dangriga, where they conducted pre-registered site inspections.

On Friday, May 10th the group traveled to Belmopan where they explored St. Herman’s Blue Hole National Park along the way and held site inspections in the capital city. Later in the day, they journeyed to San Ignacio where Cassia Hill hosted a dinner. The following morning Cahal Pech Village Resort held a mini-trade show where 14 participating suppliers showcased their businesses and met with scheduled buyers. After lunch, site inspections were conducted in the area and later in the day the BETEX group traveled to Belize City for the night, where they participated in more site inspections and networking.

The final leg of the five-day expo landed the travel professionals in San Pedro on Sunday, May 12th, where Las Terrazas Resort hosted an afternoon mini-trade show. Fourteen island establishments were present, displaying their tourism product and meeting with scheduled buyers. 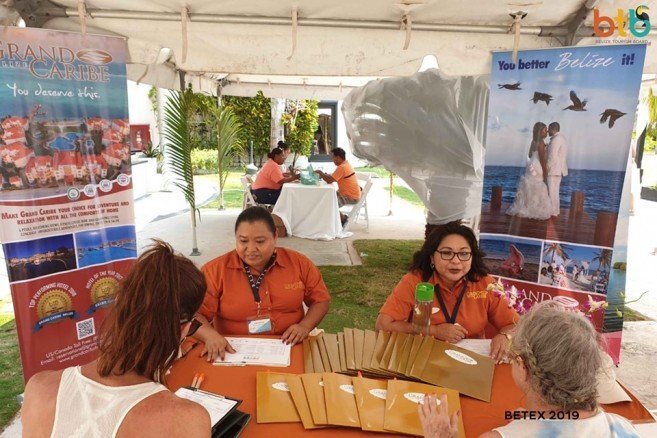 In the evening, a Beach Party was hosted by Pier 366 at Banyan Bay Suites, where BTIA Executive Director John Burgos delivered remarks of gratitude, recognized the hardworking BETEX organizers and presented certificates of appreciation.

Carlon Mendoza, BTB legal counsel, concluded the evening with closing remarks and Ana Ico from The Palms raffled a three-night stay to one lucky winner! The next morning the group was treated to a snorkel trip to Hol Chan Marine Reserve compliments of Xsite Belize Sailing & Adventures. After lunch, scheduled site inspections were conducted throughout the island, and on the morning of the 14th, the group returned to the mainland and headed back to their points of origin. 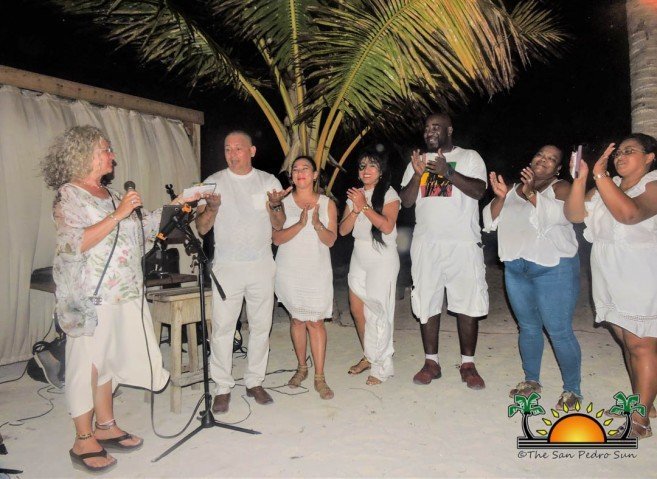 According to Gale Malic-Ozaeta, BTIA staff member and Project Manager for BETEX 2019, the 29 travel professionals were from the USA, México, Nicaragua, Germany, Guatemala, Spain, Brazil, Italy, Argentina, and the United Kingdom. “This year our BETEX format was different from before. Instead of just hosting an expo where suppliers showcased their tourism product at the exhibit hall and met with potential buyers, we wanted to get them out there to experience the properties first-hand and immerse them in our Belizean culture and natural beauty,” stated Malic-Ozaeta. “The Road Show took a lot of planning and coordinating, but the response has been fantastic. The buyers had a great time, and we are told some of the suppliers have already sold them packages!”

The first BETEX event was held in 1996 and is open to registered participants only, showcasing Belize travel destinations, hotels, tour operators, and other tourism service providers. Other BETEX 2019 sponsors include Let’s Go Belizing, Travellers Liquors, Bowen and Bowen and Karl H. Menzies, to name a few. For more information, contact Malic-Ozaeta at [email protected] or call at 227-1144. 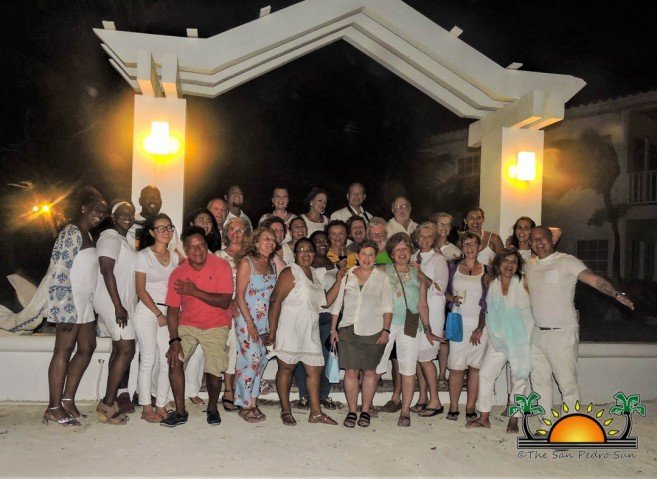 Letter to the Editor: B&B responds to The San Pedro Sun