2020 Hurricane Season begins with heavy rains across the region


The 2020 Atlantic Basin Hurricane Season officially began on Monday, June 1st, with torrential rains across the country. The season, which runs through the end of November, is expected to be above normal with up to 19 named storms. 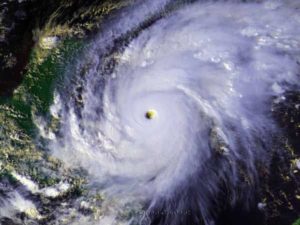 Two named storms have already emerged before the hurricane season officially started. Tropical Storm Arthur on May 16th and Tropical Storm Bertha on May 27th off the south-east coast of the United States of America. The storms did not turn into hurricanes but brought heavy rains to the states of Florida and North Carolina, among other areas.

The season of unpredictable weather has been unprecedented in the Atlantic Basin, but also in the Pacific Ocean, where Tropical Storm Amanda entered El Salvador and Guatemala over the weekend. The storm caused severe flooding and landslides that left 15 persons dead and several others missing. As the storm moved inland, its remnants brought rains to Belize. 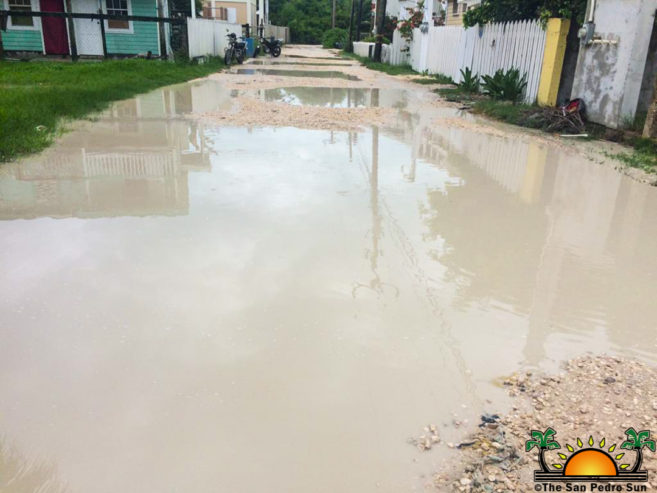 On Ambergris Caye, it poured for hours, causing flooding in streets around San Pedro Town. Rain is expected to continue for the upcoming days, while the remnants of Amanda is heading to the Gulf of Mexico where it could become the season’s third tropical storm.

Belizeans are advised to be prepared, stay safe, and pay attention to all advice from official sources like the National Meteorological Service. Another source to rely on is the National Emergency Management Organization, who assists people affected by natural disasters.