After further police investigation revealed inconsistencies in witness reports, Amigos Del Mar Dive Center has been placed under investigation over the death of 65-year-old American National Roger Pieper. Pieper passed away during a dive expedition on Tuesday, March 10th. Several discrepancies were noted when comparing reports given by Pieper’s family members to that of Amigo’s Del Mar Dive Center employees on the events that took place the day of the incident. 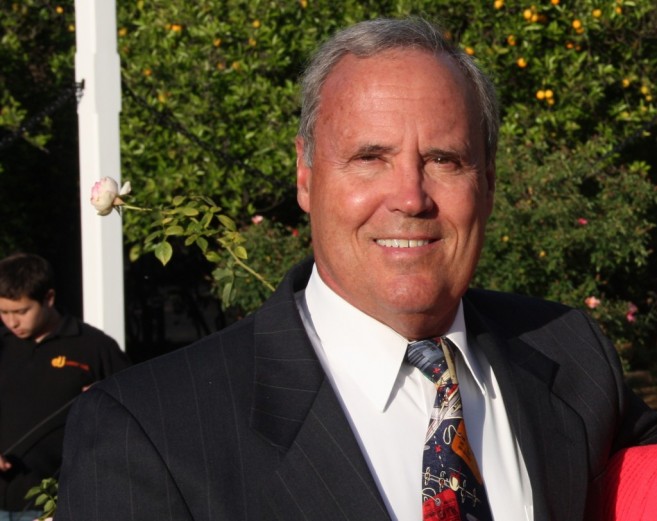 The official police report by the Belize City Police Department, issued on March 17th, states that Pieper, a retired pilot from Arizona, Texas USA, along with his family, employed Amigos del Mar Dive Center for a dive trip to the Blue Hole. The group arrived to the Blue Hole and proceeded to dive. At about 50 feet below water, Pieper started to experience complications and alerted the dive crew. By the time Pieper was brought to the surface he had already fallen unconscious. The Belize Coast Guard was contacted to transport Pieper to the Karl Huesner Memorial Hospital in Belize City. Pieper was pronounced dead on arrival. On Wednesday, March 11th a postmortem examination was conducted, which certified the cause death as asphyxia due to drowning.
An initial incident report taken by the San Pedro police was comprised of statements issued by Amigos del Mar employees. According to the report the crew had learned that Pieper had undergone triple bypass surgery last year as he suffered from heart problems. They also indicated that his condition was not reported to the dive company prior to the dive. Persons suffering from heart conditions are not allowed to dive.
But the Belize City Police incident report, derived from the witness reports of family members, mentions nothing of Pieper having had triple bypass surgery or heart problems. Moreover, the family members have indicated that as a First Class Pilot, Pieper suffered from no medical conditions and was in optimal health. “As a family we are very distraught over this event. Roger Pieper was a very well respected and much loved father and grandfather. He was an experienced diver who had gone on many dives around the world without even the smallest incident because he was so cautious and professional in all he did. Roger had recently retired after a very successful career as a pilot and was excited to begin a new chapter of his life with his family. Roger was in excellent health, and very physically active, which makes this event such a shock for all who knew him. Roger was very active in his community, where he made many friends and was very active in the church. We all miss him so very much and are very saddened by all of this. Roger is survived by his wife Anne, daughter Sarah, twin sons Christopher and Andrew, and grandchildren, Brian, Kylie, Haley and Jacob. Roger had just turned 65 and we all had high hopes to spend many more years with him on many more adventures. He will be sorely missed,” stated a release issued by the family.
The San Pedro Sun requested a statement from Amigos del Mar Dive Center in regards to the incident, but none was given as of press time.
According to police, if found guilty of any infractions, those responsible can face criminal charges. Police investigations continue.