A female American tourist identified as 72-year-old Mona Bhatti died on Monday, March 29th, while on a diving tour off San Pedro Town’s coast. The deceased, a medical doctor, reportedly felt ill and became unresponsive. By the time she was rushed back to the island for medical attention, she had passed away. 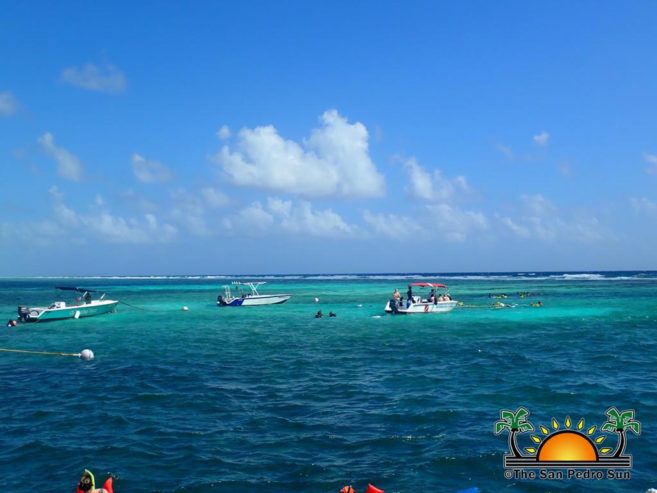 The police’s official report indicates that Bhatti and three other persons went out on a diving tour with a local tour operator in San Pedro. The tour proceeded across the reef, and when they arrived at the diving site, they all entered the water, except for the boat captain.

The divers were asked to dive in pairs. When they commenced, Bhatti and her diving partner were at the back of the group. The report reveals that after ten minutes into the dive, Bhatti began to ascend to the surface. The divemaster immediately deployed his safety device to the surface to indicate that a diver is going up. This is so the boat captain can be on the lookout for the diver. The divemaster and the rest of the divers ascended as well to check on Bhatti. The boat captain was holding her hand to keep Bhatti’s above the water. She was unresponsive, and CPR and oxygen were administered.

The crew immediately headed to San Pedro and took Bhatti to the Ambergris Hope Clinic, where she was pronounced dead on arrival. Her death is classified as ‘Sudden Death,’ and a police investigation continues. Bhatti’s body will be transported to Belize City for a post-mortem examination.