San Pedro Town, Ambergris Caye is considered a law-abiding community adhering to the government’s regulations to curb the spread of COVID-19. The current Statutory Instrument (SI), which was introduced before Christmas with tight regulations on curfews and alcohol sales, is causing problems in tourism areas and taking a toll on businesses on Ambergris Caye. Several island residents are appealing to the government to amend these regulations before they are forced to shut their businesses down, adding to the country’s unemployment. 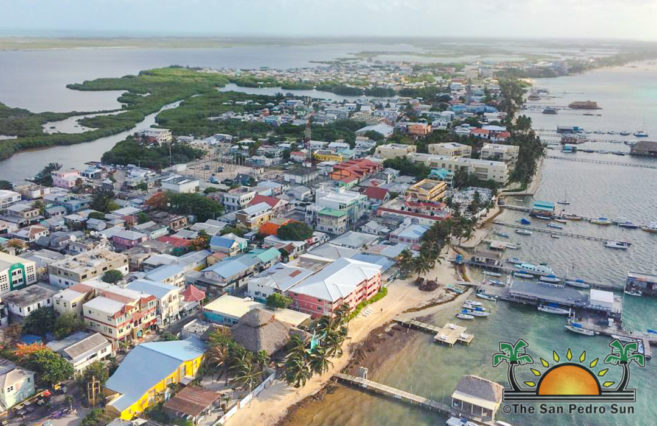 Many of these concerned stakeholders shared their frustration about the current SI and are asking government officials to investigate this matter. According to them, the new curfew, 6PM to 5AM for minors and 8PM to 5AM for adults, discourages tourism in San Pedro. The businesses most feeling the pinch are restaurants. These establishments need to start closing by 7:30PM or earlier to meet the 8PM curfew. Some proprietors state that it affects their sales as many customers, mainly tourists, do not dine early. At times when there are customers, they must be reminded that of the cut-off time and that by 7:30PM, they need to leave the restaurant. A stakeholder told The San Pedro Sun that the curfew is triggering cancellations. Without an expiration date of the current SI, any potential future tourism business is in limbo.

The restriction on selling alcohol after 6PM is another regulation that does not help the business community on the island. San Pedro is a tourism destination; thus, stakeholders ask the controlled sale of alcohol should be extended to at least 10PM. 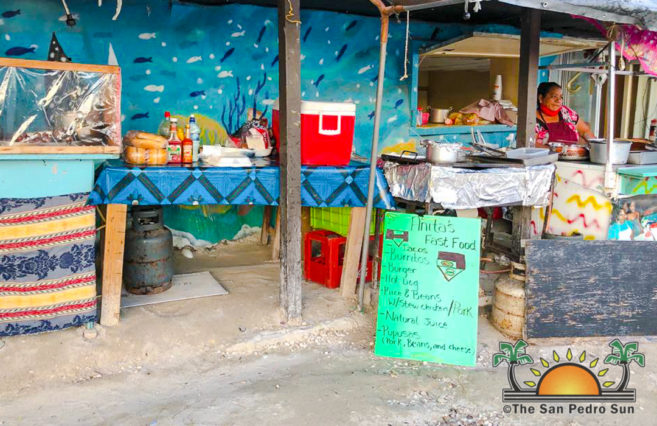 Smaller businesses such as food vendors are also appealing for extending the curfew from 8PM to 10PM. A group of food vendors at Central Park were removed because they were operating on public property, which is against the SI. They shared that since sales have plummeted and their peak business time is usually between 6PM and 9PM. “The area where we are is very small, people do not notice us, and we are hurting,” one of the vendors said. They are all operating underneath a private building next to the park, with very little space between them. “All we are asking from the government officials is to let us work,” another vendor said. “We are not asking them for money or anything like that; all we want is better regulations that will allow us to work. We have bills to pay, and this is our only source of income.” They want to return to their areas at the park, where business was better.

Opposition of the United Democratic Party (UDP) appeals to the government.

The Opposition issued a release on Friday, January 15th asking for an update on the current situation. The note addressed the curfew claiming that it is the first time one is implemented without declaring a state of emergency. The UDP says it makes it arguably unconstitutional. A section of the release read, ‘It is also the first time a curfew has been put in effect without an end date. Therefore, not only may it be unconstitutional to implement an indefinite curfew but is also inconsiderate of business owners and workers who normally operate and thrive outside the hours of the curfew currently in effect.’ The UDP asked Prime Minister Honourable John Briceño to revisit the current protocols set in place. 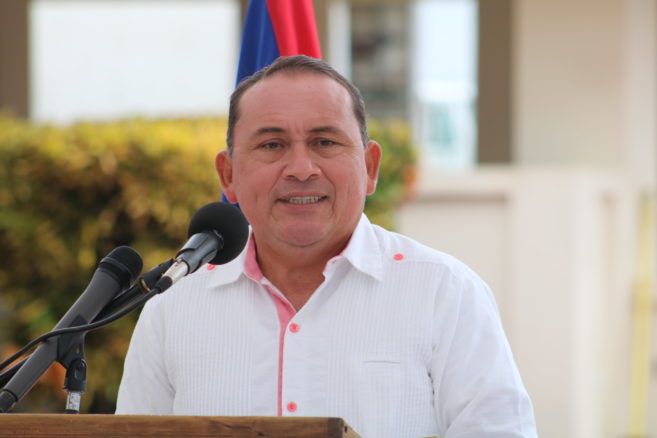 On Monday, January 18th, Perez stated that he is aware of the hardships everyone is going through and sympathizes with the island communities. He said the government is working on the matter, and as the country is about to get the first batch of the vaccine for COVID-19, Belizeans should remain optimistic that conditions will improve. According to Perez, a dialogue is ongoing with local entities such as the Belize Tourism Industry Association and Cabinet members. Perez asked residents to be patient, stay put, and to trust that their government is listening and working to address their concerns regarding this topic.

Perez added that a conversation regarding the current situation is expected to occur on Wednesday, January 20th involving the Minister of Health and Wellness Honourable Michel Chebat. The discussion is scheduled to be live via zoom.

The number of COVID-19 cases in Belize has been fluctuating, and statistics in the last report by the Ministry of Health and Wellness showed 605 active cases countrywide. The number of active cases on Ambergris Caye has decreased significantly and the tourism industry is slowly recovering. Business owners on the island are aware of the need to contain the virus. Still, they believe they could operate their establishments adhering to the same health protocols (wearing face masks, hand washing, and social distancing) without the need for tighter restrictions.