It was a night of stars indeed, as the 8th Edition of the Belize International Film Festival (BIFF) came to San Pedro Town on Saturday July 13th for the screening of Cuban musical, Hopelessly Together. Since its inception in 2005, the BIFF has been growing in size and popularity and is a well-attended event throughout the country. The carpet was rolled out at Paradise Theater as many islanders and visitors alike made their way to enjoy the heart felt film directed by Jorge Sánchez. It was an exquisite take on love, racism, and double standards. The crowd enjoyed the film to the end, laughing at the comedic styles and enjoying the great musical numbers. “Irremediablemente Juntos – “Hopelessly Together,” is no doubt a film you wouldn’t afford to miss,” said Horacio Guerrero, Festival Coordinator. “It was an entertaining film that bluntly sheds light to universal taboo issues that are faced by many societies today and even more so in small countries like ours.” 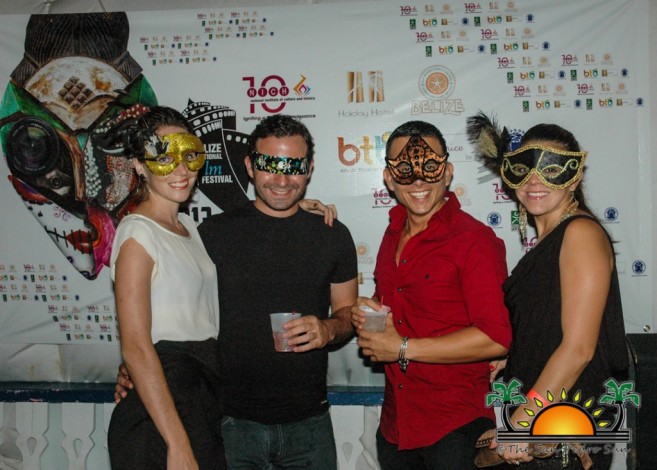 The night was still young after the screening, so it was time for the grand Masquerade Party. Masked party lovers flocked to Caprice Bar and Grill where DJ Chabo rocked the house with the latest in party music. Wait staff circulated delicious appetizers, for those in attendance. Guests flaunted their gorgeous masks on the dance floor. Posed for photos and enjoyed a fabulous evening of fun. 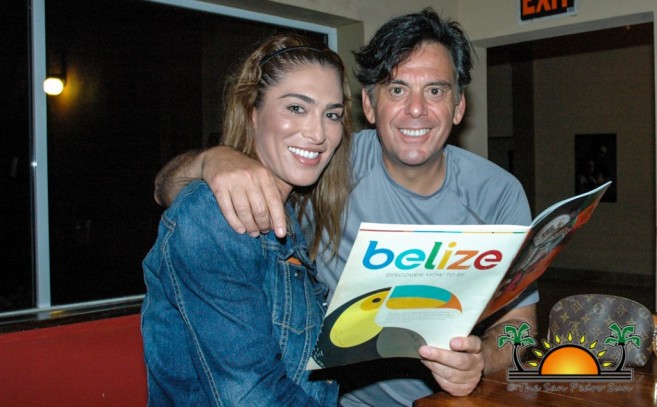 This year BIFF showcased 54 submissions from all over the world, these submissions included 10 Feature Length Narrative, 6 Feature Length Documentary, 14 Short Narrative, 9 Short Documentary, and 15 Music Video. Among the submissions was a documentary video short called “Roots in the Sea” produced by Michael Desabrias that was a tribute to the life of Lionel “Chocolate” Heredia and his fight to protect the magnificent manatees. Other Belizean films included Maroons: Africans on the Move, Jumbie in the Juke Box, Belize Turtle Watch Project, and Jurassic Attack. 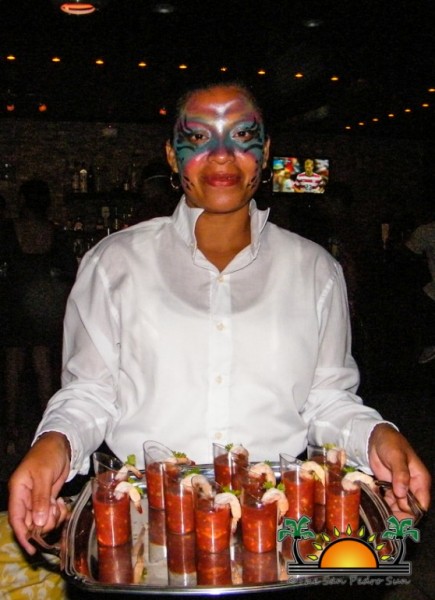 BIFF strives to bring together filmmakers and writers from throughout the world, not only to present the Belizean audience with fresh and new films and features but also to help promote and expose Belizean films and aspiring filmmakers here in the country to a wider audience. BIFF ended on Monday, July 15th with the award and closing ceremony at the Belize House of Culture. 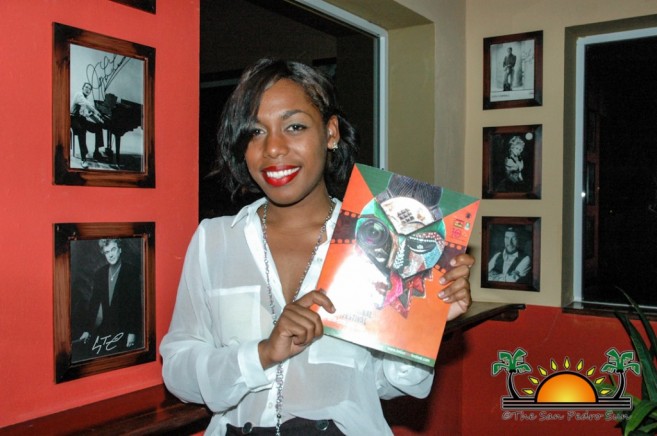 Festival Coordinators thank all sponsors and the public who made the BIFF a success.