On November 28th the Congress of Mexico formally established the Belize – Mexico Friendship Group. The group will serve as a high-level forum that complements existing diplomatic mechanisms between the two countries. 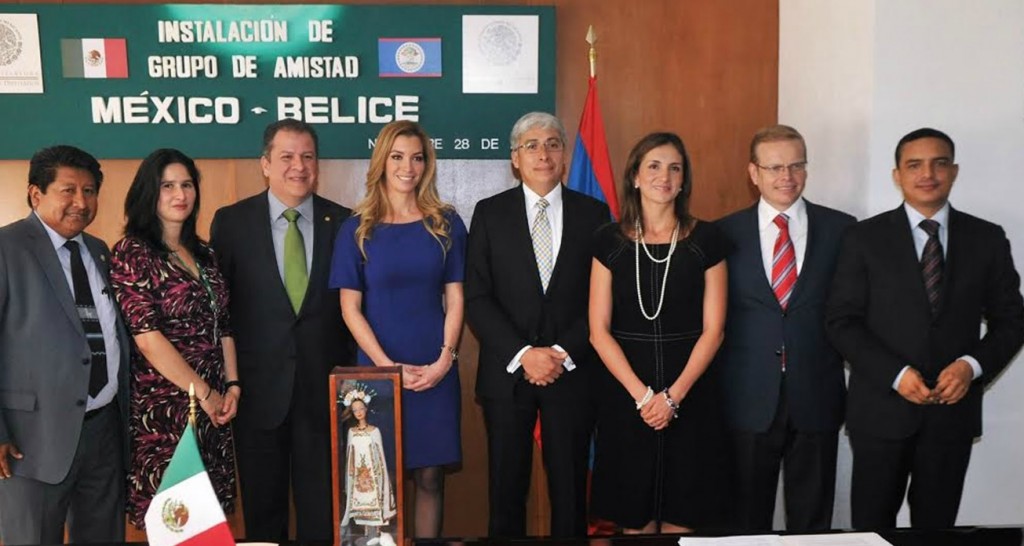 Congresswoman Gabriela Medrano Galindo of Quintana Roo formally established the Group along with Belize’s Ambassador to Mexico, H.E. Oliver del Cid. In their remarks, both Congresswoman Medrano and Ambassador del Cid highlighted the historically close relationship between the two countries and welcomed the establishment of the Friendship Group as an opportunity to expand and deepen the Various Parliamentarians attended the event including other Members of the