Belize Police Press Officer Rafael Martinez would not go into details, but did confirm that two tourists were injured shortly around 9:30AM on Wednesday February 19th in Belize City. The incident occurred inside the Brown Sugar Terminal that houses the San Pedro Belize Express Water Taxi. 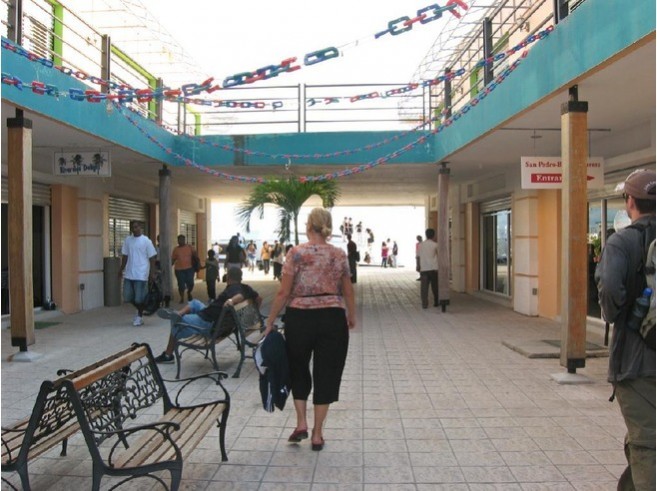 Martinez said that it was a negligent discharge, meaning that the firearm accidentally went off. An eyewitness, who was one of the many passengers waiting to board a water taxi, told The San Pedro Sun that a firearm belonging to a businessman from Caye Caulker Village fell to the ground and several shots went off.
The shots hit the concrete structure and fragments from the shots injured two female tourists, a mother and her daughter who were in the area. Fortunately, the injuries were not life threatening and thus the two tourist have been treated and released.
A full report is expected to be released tomorrow as police continue their investigation.