As of June 2014, the San Pedro Police Department has two new officers. They are Sergeant Delfin Zuniga and Corporal Lenancio Bol. The San Pedro Sun is pleased to introduce them to the community. 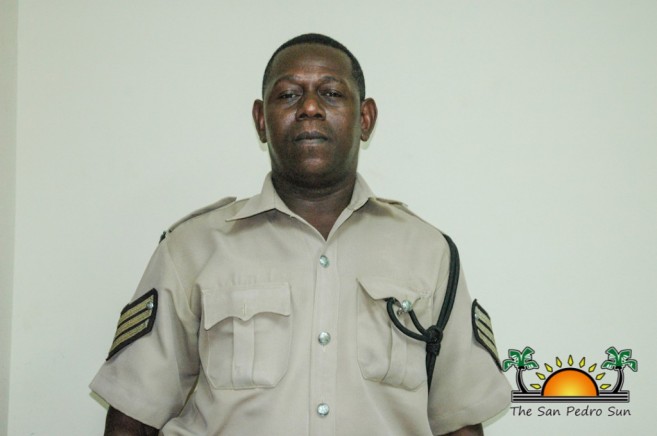 Sergeant 615, Delfin Zuniga is originally from Dangriga and has 17 years of experience in the police force. “I joined the Belize Police Department because I was following in my family’s footsteps, my older brother was in the force and I looked up to him,” said Zuniga. Zuniga has previously worked in San Pedro as part of Belize Police Anti-Drug Unit (ADU) on a special operation in 2001. “I aim to serve and assist my community. Working in the police department means dedicating yourself to your country.” Zuniga believes in working along with the community to ensure a safer environment. 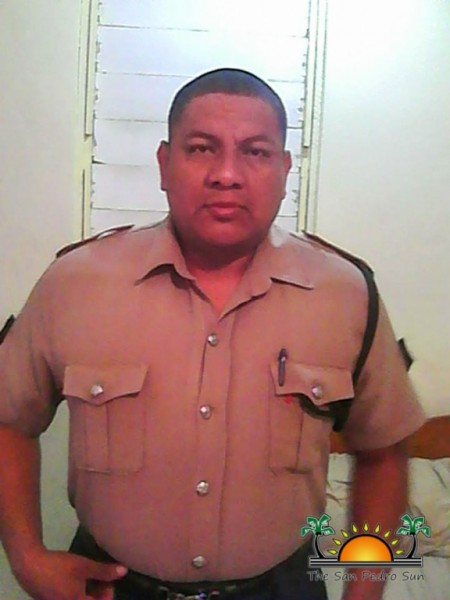 Corporal 301, Lenancio Bol is originally from Silk Grass Village in the Stann Creek District and has been serving in the Belize Police Department for the past 14 years. He was previously commissioned at the Belize City Police Force and is looking forward to helping the San Pedro Police restore confidence in the community. “My mission is to protect and serve the community. I have a duty to ensure that law abiding citizens are safe from danger. While in San Pedro, I hope to work closely with the community and increase response time,” said Corporal Bol. 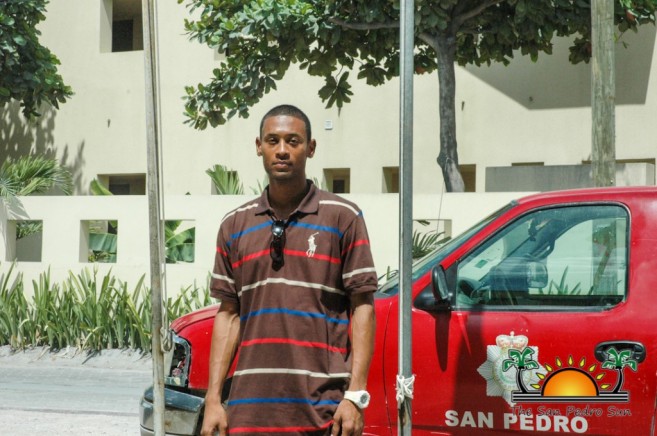 The San Pedro Police Force is currently made up of 41 officers, of which three received a promotion on Wednesday, July 2nd. Both Zuniga and Bol are receiving promotions. Lenancio Bolis graduating from Corporal to Sergeant and Delfin Zuniga from Sergeant to Inspector. The third San Pedro Officer receiving promotion is Jermaine Pook who is going from police constable to corporal. “I congratulate the three officers, for they are deserving of the promotion. I hope that with the new additions and the leadership of Deputy Henry Jemmott and I, the San Pedro Police can better serve the people of San Pedro,” said OC Castellanos.

The San Pedro Sun welcomes the new officers to Ambergris Caye. Congratulations to those receiving promotions!