As promised, the Mayor of San Pedro Town Daniel Guerrero presented his financial report to a handful of residents on Tuesday, July 22nd. The report was presented during a public meeting that took place at the San Pedro Lions Club. In attendance were members and staff of the San Pedro Town Council (SPTC), political aspirants from the opposition People’s United Party and other interested residents. 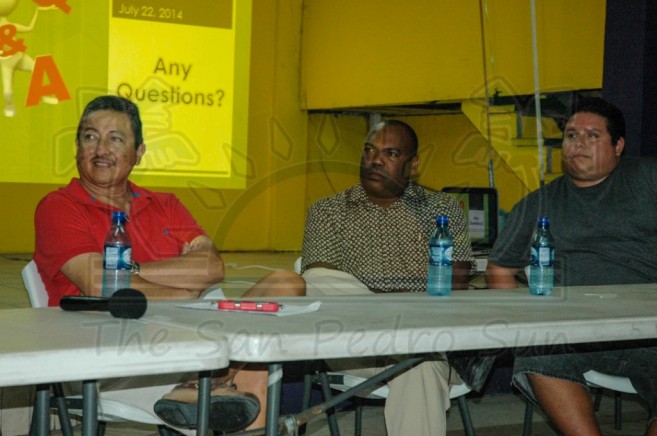 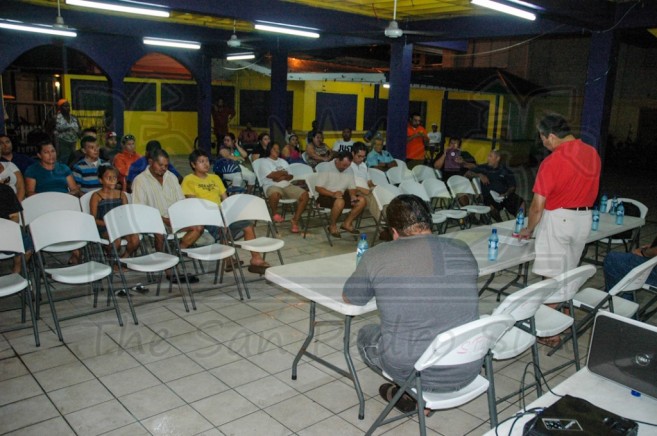 Although the figures were presented, hard copies of the report were not made available and the audience had to rely on the power point presentation before them. Members of the public managed to cross examine the figures, with one of the issues having to do with Travelling and Subsistence which amounted to $92,781.62 and miscellaneous expenses which added to $545,524.48 last year alone. “I am not an accountant, but any prudent businessman would want to look at a big figure like the case of the SPTC miscellaneous account and break it down. Add the two accounts and you will see that it constitutes 13% of your annual revenue. Do you mean to say that almost two months of your revenue collected is used for miscellaneous and travelling expenses? It seems that the SPTC has to collect two months of revenue to cover for those two expenses and it something that needs to be looked at seriously,” pointed Andre Perez, a businessman and a resident of San Pedro Town.


In his response, Mayor Daniel Guerrero explained that the concern is well taken but is indicative of a council that is working to address the needs of the island. “Yes, those numbers are high. The demands of this island are high because the island is developing so the number will only increase. Some of the issues that we address demands that we travel and at the end of the day, the needs of the island are addressed. And as the demands of the island increase, it will require of us to move around even more and so travelling and other expenses will only increase,” said the Mayor Guerrero. Councilor Severo Guerrero added that, “The figures for travelling expenses does not only represent SPTC staff on official work to and from the island, but rather include other people that we are required to move to and from the island. Sometime we are required to bring people to the island, for example during special functions like our celebrations or when we need technical assistance to address the needs of the island.” 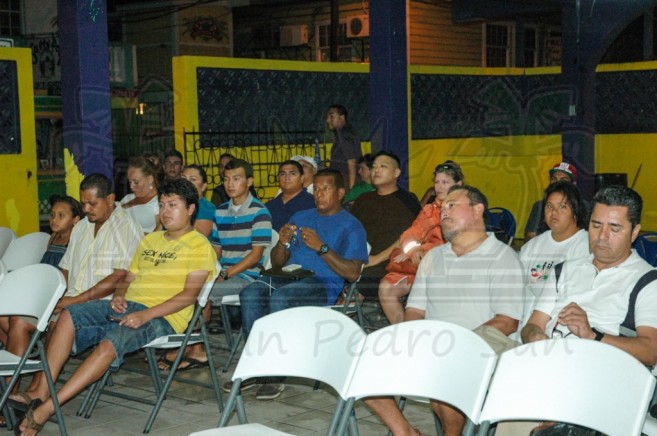 The Mayor was also asked to explain why the SPTC is reporting expenses for costs such as insurance and vehicle license when figures from previous years, showed no such payment. According to acting Administrator Marion Mejia, the financial system is a new and standardized format that was introduced following the advice of the Ministry of Local Government. “This system is being used by all the municipalities and those expenses use to be under a different heading. That is the reason you will notice new income and expense entries.” 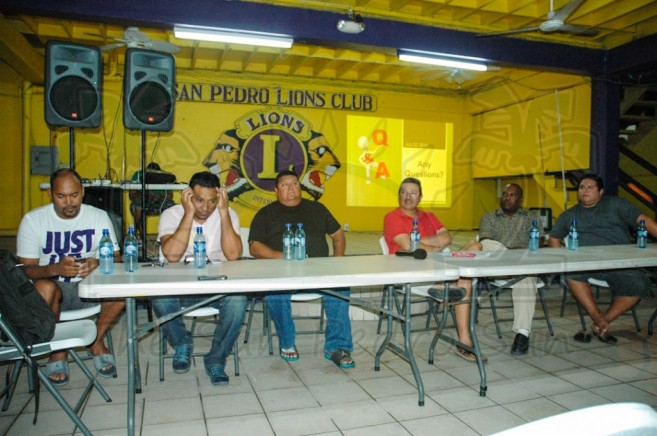 As has been widely reported, the last comprehensive audit of the SPTC was done in 2007 and covered most of the period under former Mayor Alberto Nuñez. Guerrero was also confronted by questions as it related to a comprehensive audit of the council. The Mayor explained that such audit is commissioned by the Ministry of Local Government which they conduct at their own discretion. He did say however that the SPTC does file in monthly report to the Ministry of Local Government as is mandated by law.

The public meeting was interrupted by an unplanned power outage which affected the entire island, and led to an abrupt ending after a few questions by the public.

The importance of declaration of assets and liabilities in politics