Sunday, August 3rd saw the third round of games for the Island Cup Football Tournament at the Ambergris Stadium. Teams such as the Ghetto Boys, Legends and Vince’s Warriors have made their mark in the tournament with their winning streak. Football fanatics have been gathering at the field despite the blazing heat to support their favorite team.

The first game this past Sunday was between San Pedro High School (SPHS) Football Team and Ghetto Boys. Even though they played well, SPHS could not pull off a win and conceded to the Ghetto Boys, who secured their third consecutive win in a 2-4 game. In the second game, San Pedrito FC faced off Vince’s Warriors. The match was super exciting, as both teams fought hard for a win, but the game ended in a 1-1 draw. The last game of the day was between the Eleven Pirates and Legends. The Eleven Pirates were no match for the well seasoned Legends, who easily took the victory with a whopping 6-0 score. 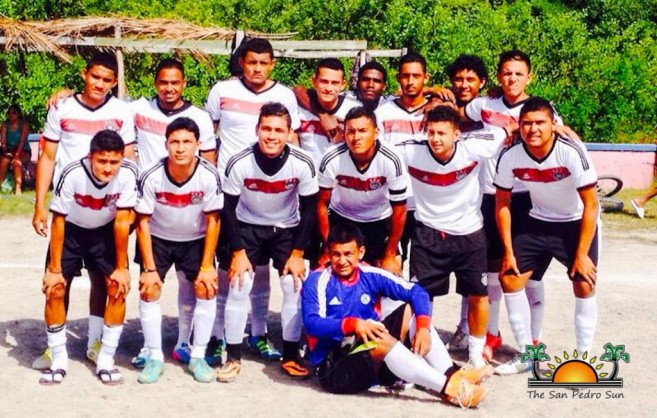 The next round of games will be played on Sunday, August 10th starting at 10AM. Matches include: Dorados versus San Pedrito, Joker FC versus San Pedrito FC, Vince’s Warriors versus Catrachos and SPHS versus Eleven Pirates. 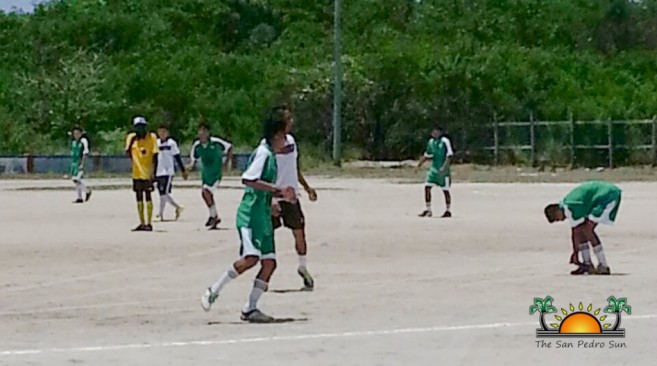 Jeff Bella is a new U.S. Warden for Ambergris Caye