« Older: The search is on to find The Queen’s Young Leaders of Belize
Newer: » The Island Celebrates Belize at 33


Ten participants graced the audience on Thursday, September 18th at the 2014 Reef Radio karaoke competition. After several weeks of elimination, Oscar Ochaeta emerged as this year’s champion after convincing the judges and captivating the audience that attended the event at Jaguars Temple Night Club. Following the competition, Oscar “Oscar B” Dennis Benjamin, Caribbean singer and band member of Byron Lee and the Dragonaires took folks down memory lane with well known Soca music until the wee hours of the morning.

The 10th annual karaoke competition is one the events on the island for the September celebration and coincided with Reef Radio’s 15th anniversary celebration. Each of the singers had two songs to perform where they were judged by a panel of judges who looked for several aspects of the performance. From soca to cumbia and even rancheras music were interpreted by the ten finalists who made it to finals after weeks of elimination. 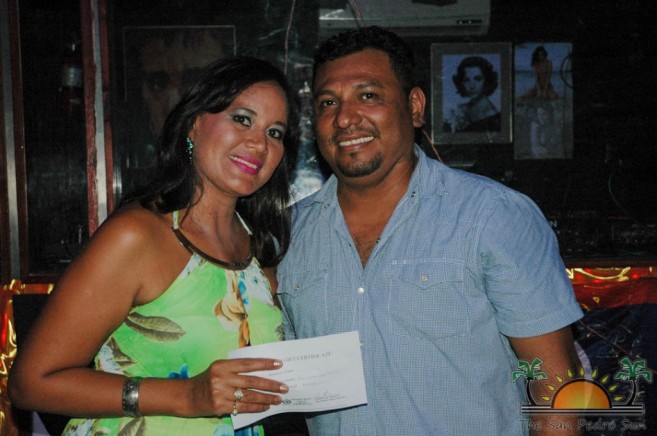 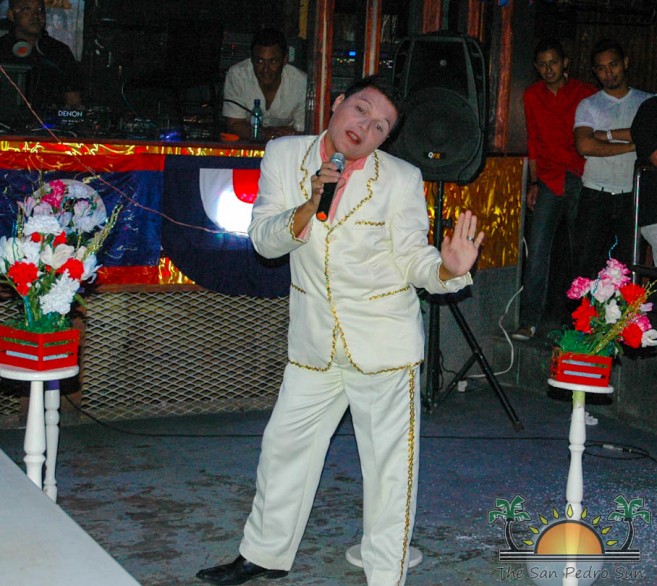 The management and staff of Reef Radio would like to thank all those who participated and sponsored this year’s completion. Congratulation to Oscar Ochaeta and all the participants of 2014 Reef Radio Karaoke Competition.

Photos:Oceana’s Northern II trawler sold for $1 to Placencia fishermen for sustainable use