Mrs. Kim Simplis Barrow the Special Envoy for Women and Children and Spouse of the Prime Minister of Belize, had the honour of being a speaker at the First Ladies High Level Forum a side event held within the margins of the 69th United Nations General Assembly on September 23rd, 2014 in New York. The event was hosted by the Africana Women Working Group at the UN and supported by the Nigerian Consulate General in New York, the United Nations Population Fund, the Jewelry Institute of America and the Joint Office for the Commonwealth Permanent Missions to the United Nations. 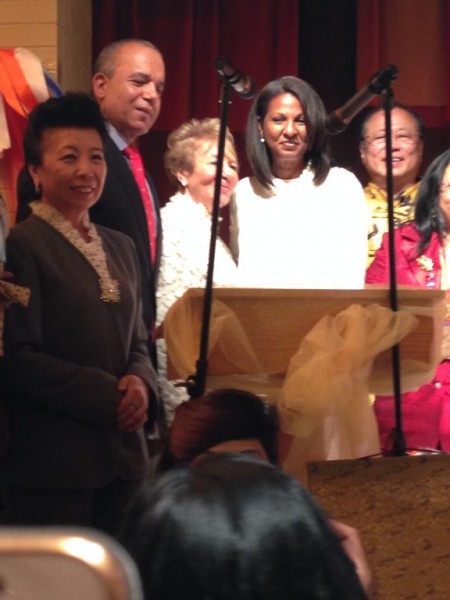 The forum focused on the Beijing Declaration, a resolution adopted by the UN at the end of the Fourth World Conference on Women on 15 September 1995, and its status after 20 years. The discussions zeroed in on the successes that have been achieved but also evaluated the gaps, challenges, and areas for improvement and transformation. 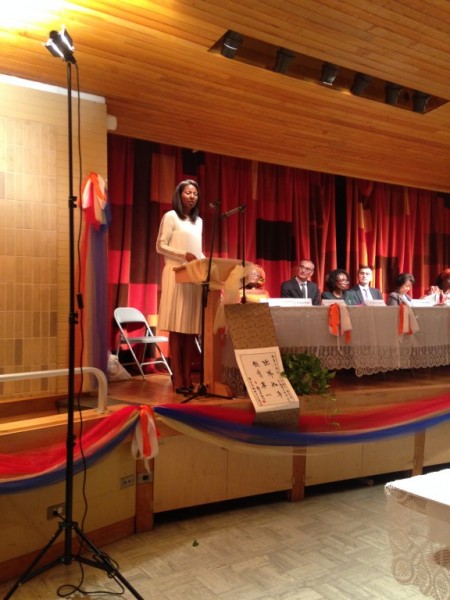 Mrs. Simplis Barrow was asked to speak on “Women’s Reproductive and Sexual Health”, with emphasis on the women and girls of Belize. The outcome of the forum will be an educational and training manual that will developed from the points and ideas raised during the discussions. This manual would then contribute to the Post 2015 Sustainable Development Agenda. 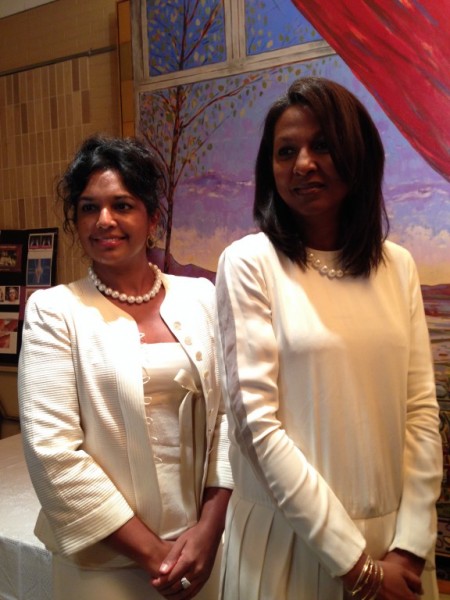 The First Ladies High Level Forum had participation from UN Member States, UN Agencies, civil society, NGOs and International Organizations that work in the areas of reproductive and sexual health.