The San Pedro Darts Team has claimed the championship title at the 20th Annual National Darts Tournament for the second year in a row. Held from Friday, October 10th to Sunday, October 12th at Hode’s Place in San Ignacio Town, Cayo District, the tournament was organized by the Belize National Darts Federation. Teams from across the country participated in the tournament, and in the end, the San Pedro Darts Team took home the grand prize.

The tournament was divided into seven categories: team, men’s single, ladies’ single, men’s double, ladies’ double, mixed double and mixed field. Each category consisted of participating members shooting a series of darts towards a dart board from a seven-foot distance. The dart board has an outer ring called a double ring, a triple ring, an outer bull and an inner bull. Points are awarded depending on where the dart lands on the board; the aim is to land as close to the inner bull as possible.
The first category played in the tournament was the team event. After several rounds, the first place trophy when to the San Pedro Darts Team, who accumulated a score of 17 points. Second place went to the San Ignacio Darts Team, who racked a total of 10 points. 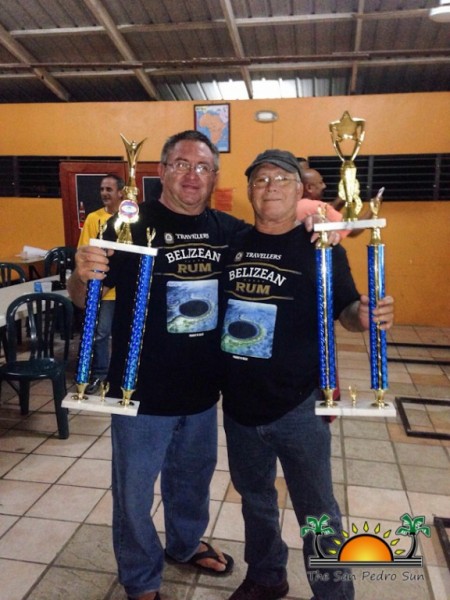 The next categories in the tournament were the men’s, ladies’ and mixed double. This category consisted of two team members accumulating points. Caye Caulker’s Valentino Marin and Gabriel took first place in the men’s double, while second place went to Juan and Richard of Poison Arrow Darts Team. In the ladies’ double, first place went to Emerlita Marin and Loraine from Caye Caulker, while San Pedro’s Melanie Paz and Yoli Rivero settled for second. First place in the mixed double went to Conray and Stephanie from Poison Arrow, while David and Felicia Richards from San Ignacio took second place. 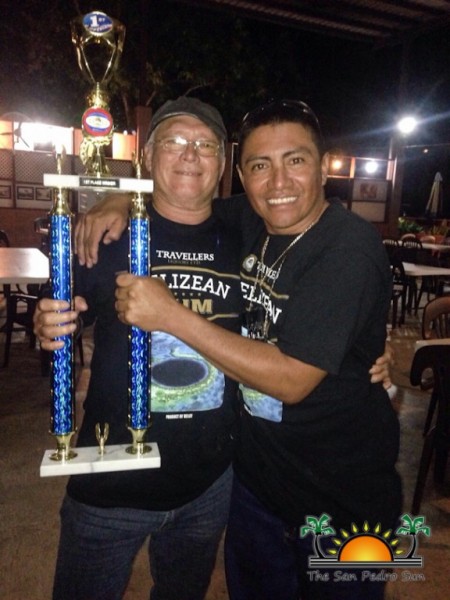 The final category in the competition was the mixed field where Caye Caulker’s Valentino Marin, Emerita Marina and Carlos took the first prize. 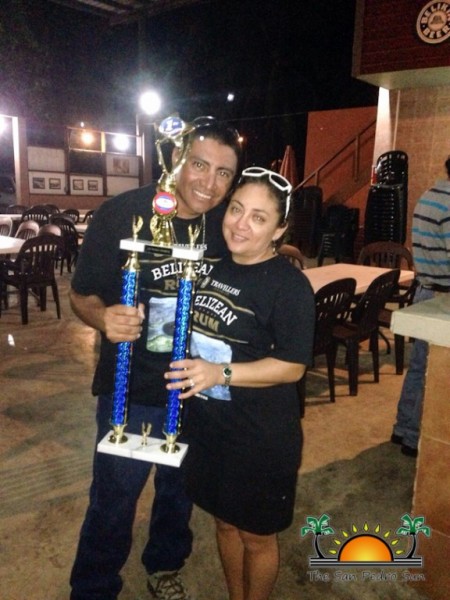 The Belize Darts Federation would like to take the time to thank everyone that made this tournament a success. Congratulations goes out to all the winners! 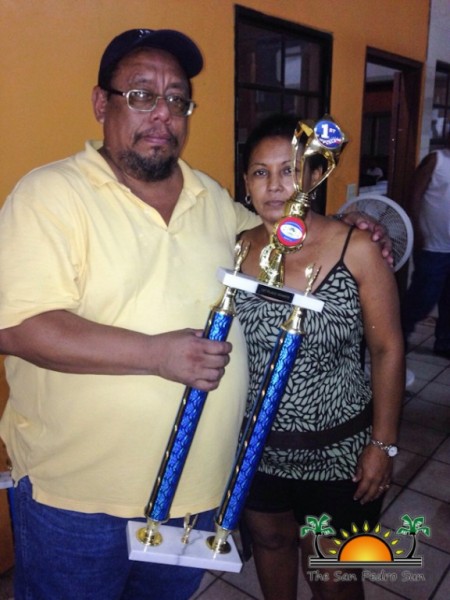 Sea turtles Lucky and Ellen released into their natural habitat