The reports that the alternate easement adjacent to the property of Banyan Bay Suites was reportedly blocked from its beach entrance on Wednesday, December 13th led to the intervention of The San Pedro Town Council (SPTC). The new pathway was to provide access to the beach after the closure of the Mar de Tumbo access road. The SPTC had approved the closure of the access road after the developer of said property agreed to enhance the easement north of Banyan Bay in order to allow access to the beach. After Mayor Daniel Guerrero was notified that a concrete wall was being erected blocking any access to the beach and that a fence had also been built along the beach violating the 66 feet of mandated beach access, he immediately ordered its removal. 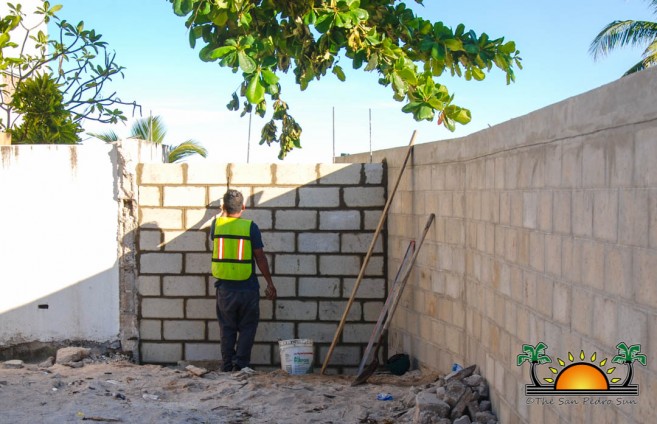 In Belize, all land up to 66 feet from the high water level is considered national land or “Queen’s Land”. It also means that it is to be kept accessible to the public and free from development. Therefore, occupation of the land without permission constitutes as an offense of unlawful use of National Land. 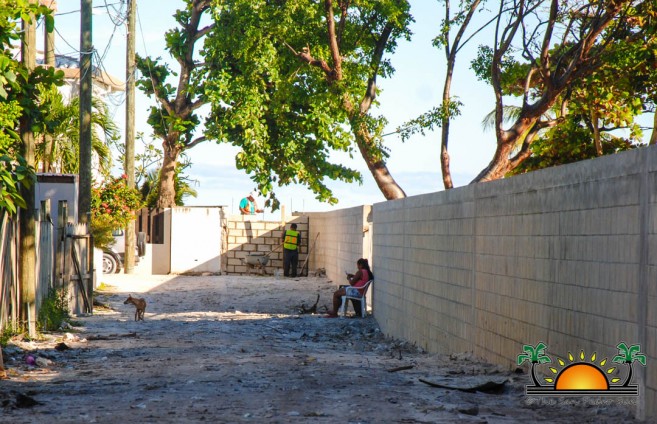 Apparently, Guerrero was aware of the wall and fence and when approached about the issue, he promised to visit the site the following day. Late on Thursday, December 14th, Guerrero informed The San Pedro Sun that the wall and fence along the beach had been removed. “Everything has been removed,” he briefly said. The Mayor stated that it was wrong and outside of the agreement. 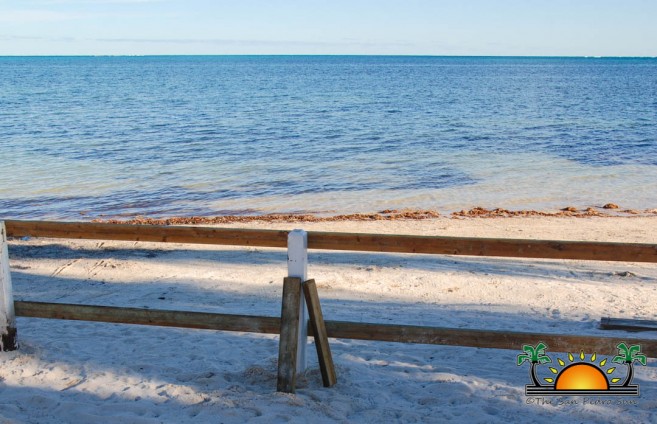 Residents observed early on Wednesday construction workers at the end of alley erecting a wall made of cement blocks. When asked why the end of the easement was being blocked the workers simply responded that they were doing their job. They then pointed out that to access the beach, residents would have to walk through the yard of a private property next to the easement. 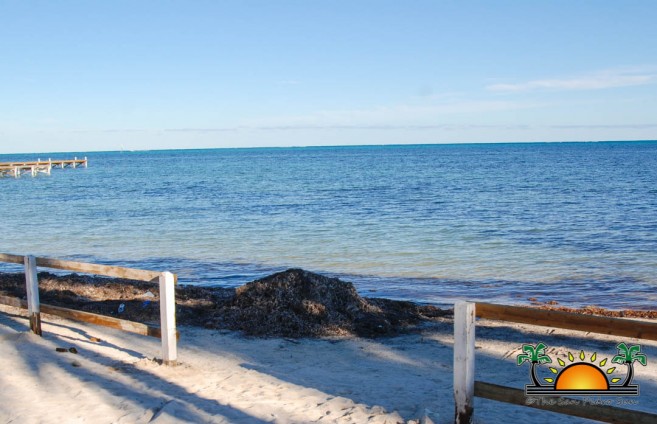 They added that the management of the company they work for had already made arrangements with the nearby property owners to allow the traffic of people to access the beach through their premises. They further stated that they were going to spread loads of sand at the beach area for the public. But late Thursday afternoon all signs of the wall and fence restricting the access to the beach had been removed. 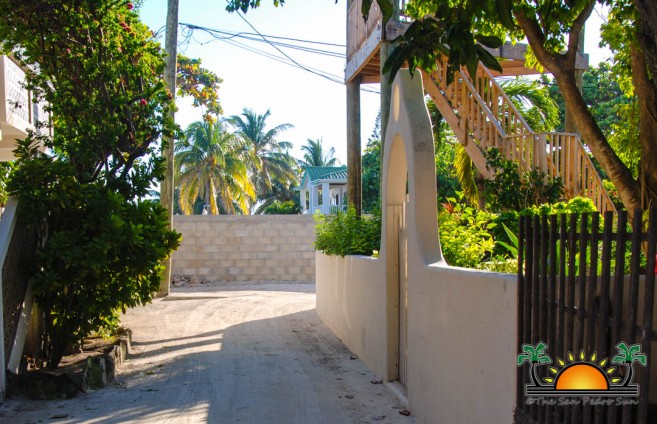 In the meantime, Guerrero indicated that the situation has been permanently solved and no similar reoccurrences should arise in the future. “We always have our people first,” he said reminding people that when it comes to the laws of the country, there are no exceptions.