Residents from a subdivision along the beach north of San Pedro Town are relieved that a fence used to obstruct vehicle passage on the beach for quite some time was removed on Wednesday, January 31st. They claim that the fence, which extended to the shoreline was erected by one of their neighbors, who is a developer in the area. The residents stated that because there is no designated access to the main road in their area they have no choice but to drive through the beach to access their homes. The presence of the fence became a frustrating inconvenience and those affected denounced the illegal move by the developer in blocking national land (beaches), which should remain accessible to everyone. They claim the developer initially did not consider its removal, but after being confronted with the facts of breaching the public land law, the fence was immediately reduced to accommodate the 66 feet required by law between any beach property and the water level. 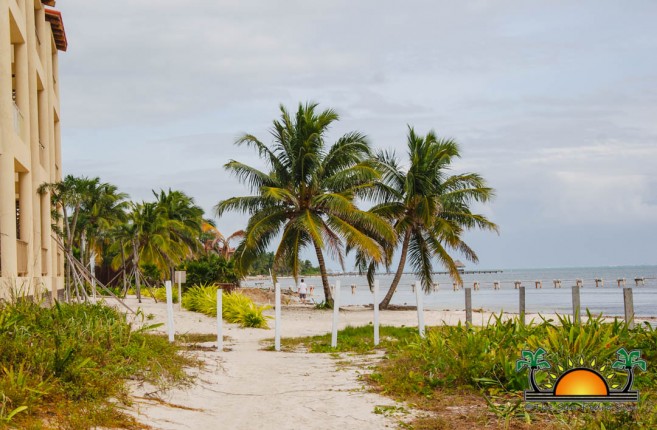 According to the complainants, they notified the local authorities about the issue, but nothing was ever done. They indicated that they had been struggling with the problem for about two years, having sent a letter to The San Pedro Town Council (SPTC) in April of 2016 expressing their discontent. The letter mentioned that a development in the neighborhood blocked the beach passage without consulting with or informing anyone. The letter laid out other concerns the blockage caused, including the difficulty in the delivery of services such as water and butane gas. They expected the intervention of local authorities, but nothing was done to remedy the situation. 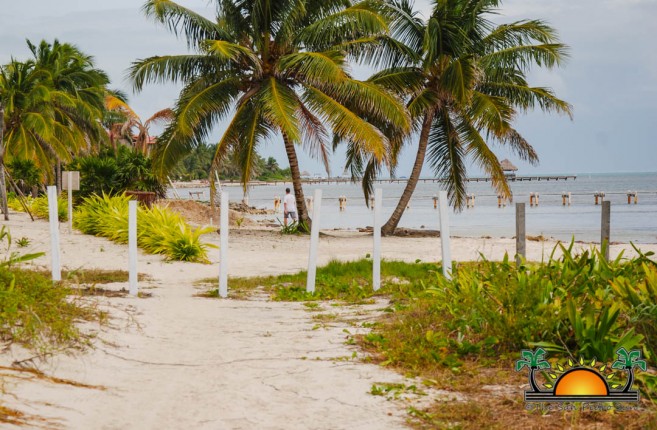 Those who need to drive home claimed that when the beach was blocked, they were forced to drive around the posts which were placed mere feet away from the seaside. They feared that with constant beach erosion in the area, an accident could have happened. Another of the residents’ distress was the fact that those living in the development were spotted placing planks, including pieces with rusted nails, along the narrow access way in order to further deter them from crossing the beach area.
Presently, there are two unofficial lanes leading to the main road beach, which run through private properties. North of the subdivision is a narrow, deteriorated pathway almost impossible to drive through that winds down by construction sites before it reaches the main road. The other route towards the south, where the fence was placed, has narrow access as well, with tall bushes on both sides. This is the shortest way to the main road. Residents continue to be concerned because of the fact that these driveways are on private properties and the respective owners could block them anytime. They hope that local authorities or Central Government look into the matter and provide a permanent solution. 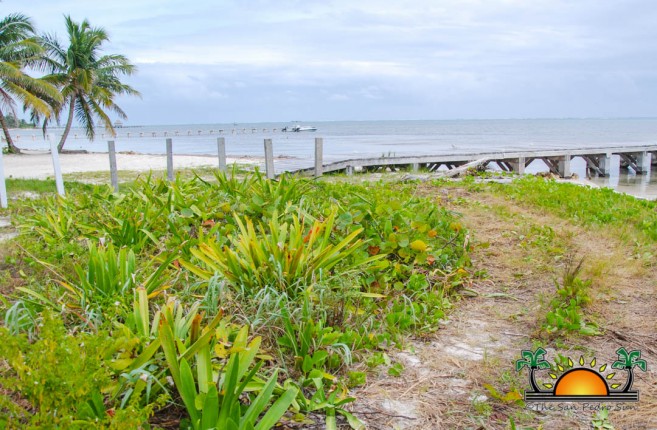 Mayor Daniel Guerrero has not been available to openly comment on the issue, but in a previous discussion, has mentioned that being aware of the situation. Guerrero said that he understands the urgency and is trying to work along with the developer in order to solve the issue. However, no justifiable reasons were given as to why the developer is being allowed to erect posts along the beach in the first place. “That subdivision is landlocked and has no access to the main road,” he said. “Private property has to be sacrificed in order to make a road,” said Guerrero, noting that no one can block the beach as it is owned by no one; it is public land. He also added that at the time when those properties were bought, the access to the main road may not have been taken into consideration. He believes that the Survey Department and perhaps the seller and buyer did not do their homework when purchasing land in that area. He suggests that one of the potential ways to solve the situation is to purchase one of the nearby properties and converted into a road. 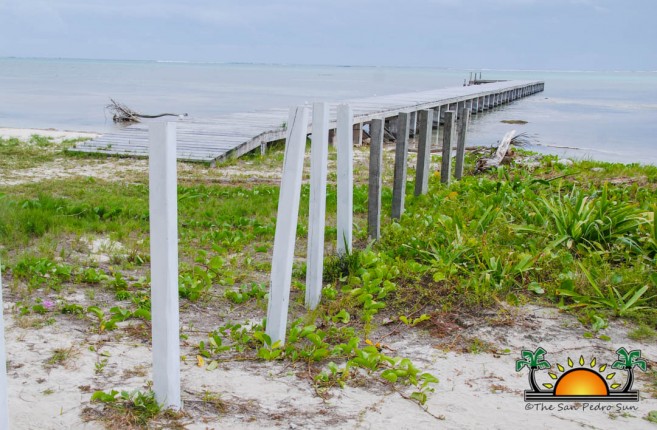 In speaking with the developer, who willingly dismantled most of the problematic fence, as far as she knows, the subdivision was perhaps not intended to have an access lane to the main road. She believes that the area was to be accessible by boat only since the government at that time did not include any roads in the plans. According to her, the fence was solely to keep large vehicles from driving through her beach property and preventing the beach from becoming a trafficked place that could destroy the beach. But neighbors argued that they were not driving through her property, but on the beach, which they highlighted as public land. When the developer was confronted with this fact, she refrained from further discussing it, indicating that she was aware of the inconvenience caused to her neighbors. Furthermore, she mentioned that she is working with the SPTC to solve the issue and provide a proper access to the main road. “My intention is to have happy neighbors,” she said. She also mentioned that she is open to talking with the respective government officials in order to do the right thing. After shrinking the fence, she assured The San Pedro Sun that the fence is now over 66 feet from the shoreline, clearing the passage for the residents in the area that traverse through the beach to get home. 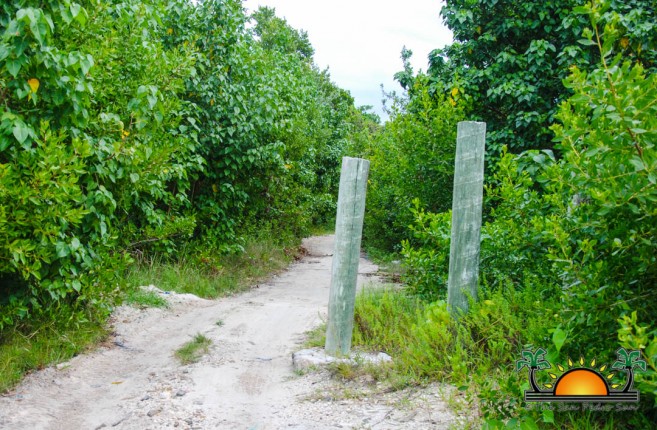 Additionally, a call was placed to the Ministry of Natural Resources (MNR) who stated that they are planning a visit to the island for an inspection. Personnel at MNR repeated that all land up to 66 feet from the high water level is considered the National Land or ‘Queen’s Land.’ According to them, this means that such areas are to be kept accessible to the public. The Physical Planning Department (PPD) in the Ministry told The Sun that in these cases an inspection is done in order to assess the situation and find a suitable solution. A date for their visit to the northern subdivision by the governmental department could not be provided, but that it will be in upcoming weeks. 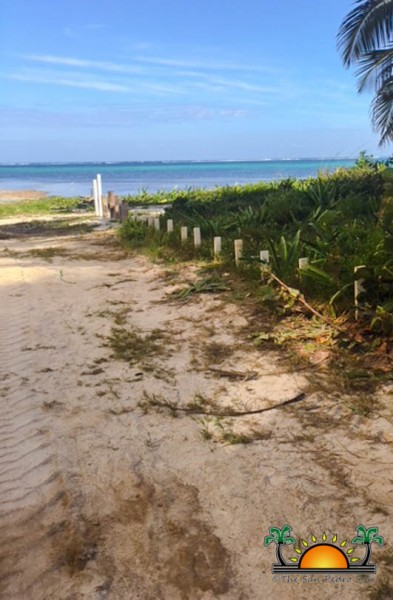 The MNR and the PPD urge residents to report any violations in relation to the blockage of beach access or any landscapes considered National Lands to their headquarters in Belmopan City. Reports can be made by calling 828-5052 or via email accompany by images to [email protected]
It is noted that San Pedro Town does not have a Master Development Plan.