For the past several years, the Government of Belize (GOB) has been working on a piece of legislation to address cyber-bullying in the country. The process to bring this long overdue policy into effect was prompted early this year after nude pictures of females were leaked, including a teenager in school uniform. The images were shared on social media. GOB condemned such actions, sympathized with the victims, and recently suggested that such legislation could allow punishment to those voluntarily involved. The Ministry of the Attorney General has indicated that the process may take more time before the legislation can be turned into law. 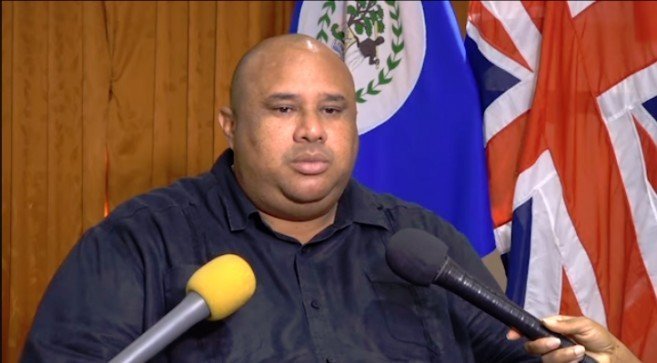 According to Attorney General Michael Peyrefitte, the issue with the scandals leading to the leaking of pornographic pictures and videos upset many Belizeans across the country. His ministry, which been working on this new legislation to protect the victims of this type of cyber-bullying are now adding another factor that could bring a possible solution to this problem. Peyrefitte told the media on Friday, May 17th that to discourage these actions, they are thinking about a penalty for persons consensually creating videos and taking pictures of this nature. “We are considering responsibility,” said Peyrefitte. “We are thinking to put in that piece of legislation that maybe it is an offense to make a video of that nature. You do not want a video like out there, then do not make one.” Peyrefitte said that it will not be a quick process in completing the legislation, as it has to be well written and properly compiled before it goes to the House of Representatives for a debate. 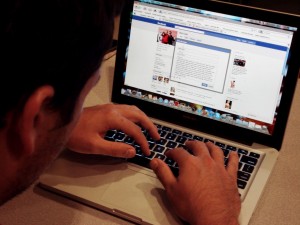 The Attorney General added that while adults may be penalised for engaging in these actions, children will not. “Children do not have the ability to consent, therefore they cannot be penalized, but for adults we have been discussing that they should pay a penalty for engaging in that type of activity on camera and allowing it to get out,” he said. Peyrefitte explained that the legislation will not be passed to that effect, but the possibility to punish those adults involved in this type of activities has become part of the discussion as they polish the legislation proposal.
Peyrefitte does not agree that the process of the proposed legislation has been to slow. He said that is not only by placing laws in place, it is about doing it right. “We do not want to have a law just to have a law,” he said. While they work on the last details of the proposed law, they claim to be working with the Ministry of Human Development, the Special Envoy for Women and Children, and the Director of Public Prosecution. The aim is to be able to effectively prosecute the persons that are engaged in such activities and are producing pornographic material with the intentions to hurt others.
The increase in cyberbullying has been attributed to accessibility to technology by young people. I-SAFE, a digital programing that provide lessons for students to prepare them for life in the 21st century has categorized the issue as a serious problem among the youth. I-SAFE also discovered that over half of the young people who are victims of cyberbullying do not tell their parents when it occurs. However, the answer on how to combat this new threat to society, is up to everyone in a community to join together and eradicate the problem from its root.

Letter to the Editor: Saga says Thanks