Easy access to technology has led to an increase in cyberbullying 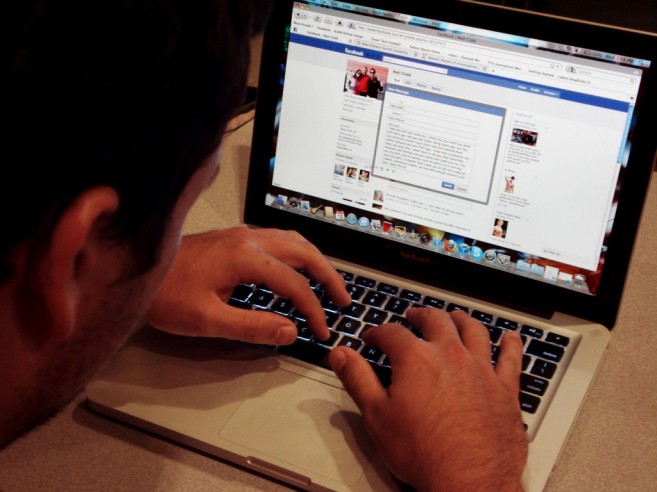 Cyberbullying can take many forms such as sending mean messages or threats to a person’s email account or cell phone, spreading rumors online or through texts, posting hurtful or threatening messages on social media network sites or web pages, stealing a person’s account information to break into their account and send damaging messages, pretending to be someone else online to hurt another person, taking unflattering pictures of a person and spreading them through cell phones or the internet and circulating sexually suggestive pictures or messages about a person.
Recently, the sharing of sexually explicit pictures has been a growing concern not only in San Pedro Town but across Belize. The National Committee for Families and Children (NCFC) indicated that taking photographs, making pornographic videos or films, and distributing this material is a major offense regarding the Commercial Sexual Exploitation of Children (CSEC). NCFC states that what is even more alarming is that these material are often distributed by the victim’s own peers as pranks.
Officer in Charge of the Coastal Executive Unit, Superintendent Henry Jemmott, explained to The San Pedro Sun that there is no law in place to deal with cyberbullying, and such cases, when reported to the Police Station, are difficult to deal with. However, there are provisions under Belize’s Commercial Sexual Exploration legislation, under which sentences of up to 10 years can be imposed, as well as the Summary Jurisdiction Offences Act, under which a paltry fine of $250 or a 6-month sentence could be imposed for the circulation of or trafficking of obscene materials including sexually suggestive pictures via the Internet. “We try our best to deal with cyberbullying cases as there is not much we can do. All we can do is advise parents to monitor their children when they are using the internet,” explained Jemmott. He further believes that parents should not allow their teenage child to use the internet by themselves and to avoid having social media accounts at such an early age.
The San Pedro Sun also managed to speak to the San Pedro High School Counsellor, Alexis Guerrero who shared measures on how this issue can be tackled. “In order to begin to address the issue, we must first create awareness around it, such as engaging in serious conversations. Next, we have to teach our children how to use social media platforms in a safe and responsible manner and this needs to begin at home,” said Guerrero. “Parents who give their children electronic devices need to make it their responsibility to teach them how to be good digital citizens. As parents, you need to check in and be aware of what your child is doing on their device. If your child has an app that you are not familiar with, make sure to do your research on it. Essentially, parents play an extremely important role in tackling this issue.” Guerrero further believes that a child learns to respect and how to treat others at home. However, when your child is the victim of cyberbullying, it can be more difficult for parents to intervene, and that’s why it is important to know what is going on in your child’s digital world. 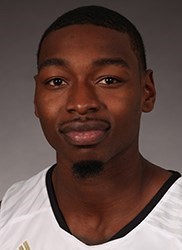 According to the I-SAFE Foundation, despite the potential damage of cyberbullying, it is alarmingly common among adolescents and teens. Some of their findings were that over half of adolescents and teens that have been bullied online and have actually engaged in practicing cyberbullying, themselves. More than one in three young people have experienced cyber threats and over 25% of adolescents and teens have been bullied repeatedly through their cell phones or the Internet. I-SAFE Foundation also discovered that over half of the young people who are victims of cyberbullying do not tell their parents when it occurs.
Jihad Wright is a player for the San Pedro Tiger Sharks basketball team, and he is currently studying to become a professional school counselor at the University of North Carolina U.S.A. He wrote to The San Pedro Sun, sharing his thoughts on cyber bullying and its effects on youth and the community. “Technology is only getting better as time goes on and children are getting social media accounts younger and younger these days. While social media does hold some value and positivity, children of this age should not have permission to create accounts. I agree with the saying that parents should monitor their children more often on their phones or tablets. I believe that adding cybercrime legislation would assist the situation, but it would be hard to prosecute many instances because different things can hurt an individual. One thing said to one person could have a different magnitude for someone else. I encourage the community to strive at becoming more aware of what cyberbullying as it can possibly hinder an individual in the long run,” said Wright.
Parents are advised to monitor their children while using the internet. If you or someone you know is a victim of cyberbullying, please report it to the San Pedro Police Department at 206-2022 or visit the station on Pescador Drive for further assistance and guidance.

Alessandra Gutierrez gets 4th highest PSE grade in the country