For the first time, the United Democratic Party (UDP) has two well-known women from their party vying for leadership positions; Honorable Tracy Taegar-Panton will bid for First Deputy Party Leader and Honourable Beverly Williams will bid to be the 2nd Deputy Party Leader of the UDP. On Monday, October 21st Honorable Taegar-Panton announced to the media that she had visited the UDP headquarters to submit her name as a candidate for Deputy Leader of the UDP. Taegar-Panton is Albert Area (Belize City) Representative and Minister of State in the Ministry of Investment, Trade, Commerce, and Economic Development and has decided to run for the position when the party calls its National Convention in February 2020. 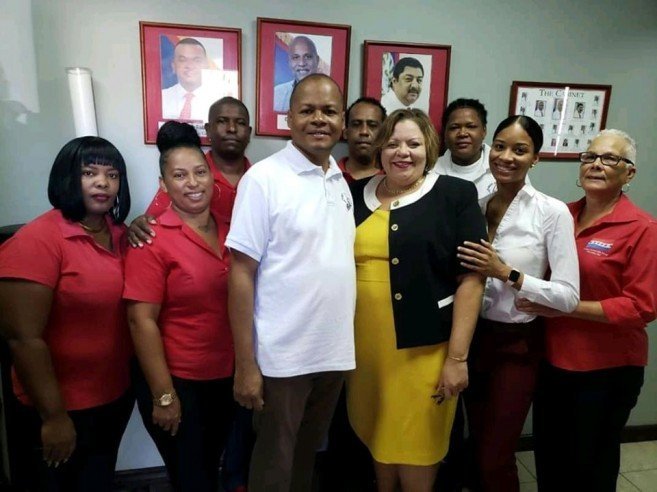 She will be the first woman to run for this position. Taegar-Panton will be going against Honorable Hugo Patt for the position of First Deputy Party Leader post. She told the media that she has received encouragement, and she truly wants to see more women represented in politics. “I have advised the UDP Secretary General Pearl Stuart that I have decided to run for the position of First Deputy Leader of the UDP at our national convention, which, for February of 2020. There are a lot of things that have inspired me, particularly the work that I am now doing in the Albert Constituency and the fact that there is an urgent need for the voices of women and our young people to be heard at the very highest level of governance in this country. If you look at the statistics, there are more women registered to vote in this country than there are our male counterparts. In addition to that, when you look at the profile of the voter, 60% of women actually come out to vote, and we represent 50% of the Belizean population. We need to come to the table in a meaningful way. I pledge to the women and the young people of the UDP and this country, to be an advocate to the issues that concern them and that need to, at the highest level of government,” she said. 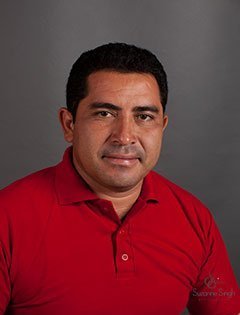 She also shared that when elected as UDP Deputy Leader, she would work very well with both candidates running for UDP Party Leader (Honorable Patrick Faber and Honorable John Saldivar). “Both candidates running for the leadership position of the United Democratic Party have been longtime friends of mine. They are both colleagues of mine. I believe that both of them add value, and I believe that both of them know that they would be able to work very closely with me,” she said. 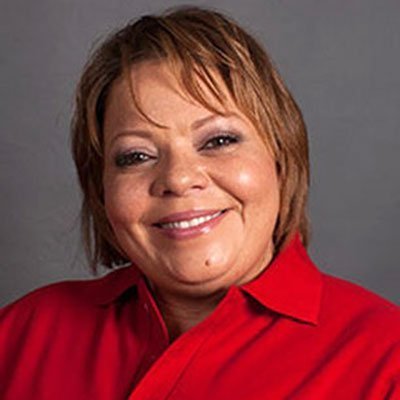 Panton is already receiving attention from her colleagues following her candidacy announcement. Area Representative for Belize Rural South (Ambergris Caye, Caye Caulker, and St. George’s Caye) Honorable Manuel Heredia Jr gave his blessings via a Facebook post. “I am pleased to acknowledge the participation in the process to elect the Deputy Leader of our party by the Honorable Tracy Panton. Her decision to run is a significant milestone for women in party politics in Belize as this is the first time in the history of both parties that a female has declared her intention to assume this position,” the post read.
The journey to such a political post is expected to gain further strength following the UDP’s leadership convention next year. It is yet unknown who will challenge Panton for the second-highest government position. Panton has an extended career in government. For 12 years, she held the post of Director of the Belize Tourism Board until 2009. Three years later, Panton was appointed Chief Executive Officer of the Ministry of Tourism. In 2015, the Ministry of Economic Development, Petroleum, Investment, Trade and Commerce was established by Parliamentary Mandate. The portfolio of this ministry was then given to Panton, who is assisted by Chief Executive Officer Duane Belisle. 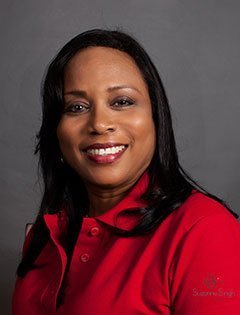 The following day after the Taeger-Panton announcement, Area Representative for Belize Rural Central and Minister of State in the Ministry of Immigration Honourable Williams shared that she submitted her letter of application to be a candidate for the post of 2nd Deputy Party Leader of the UDP. Honourable Williams also takes this opportunity to indicate her endorsement of Honourable Saldivar as the next Party Leader for the UDP as well as her intention to join the campaign as a part of Team Saldivar.