On Wednesday February 12th, members of the media were invited to a training session with Kendis Gibson. Born in Belize City, Gibson migrated to the United States at a young age. Now based in New York City, New York USA Gibson is an anchor for MSNBC Live as of January 2019. He’s had an illustrious career in journalism, working for media houses such as CNN, CBS, and ABC. 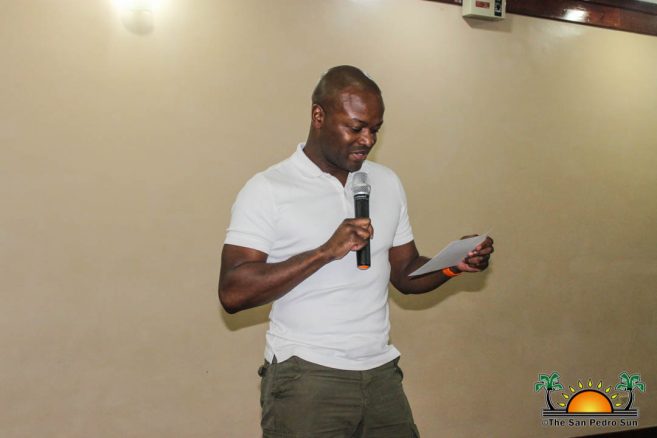 The media training session operated under the theme, “Best practices for reporting during a crisis situation”, which was organized through the Belize Tourism Board. Journalists from Love FM, 7 News Live, News 5, The Reporter, and The Amandala were in attendance, among others. Other notable guests included Mr. Stewart Krohn, acclaimed journalist and founder of News 5, Mrs. Karen Bevans, Director of Tourism, Director of Marketing and Industry Relations Mrs. Misty Michael and several members of the BTB public relations team. 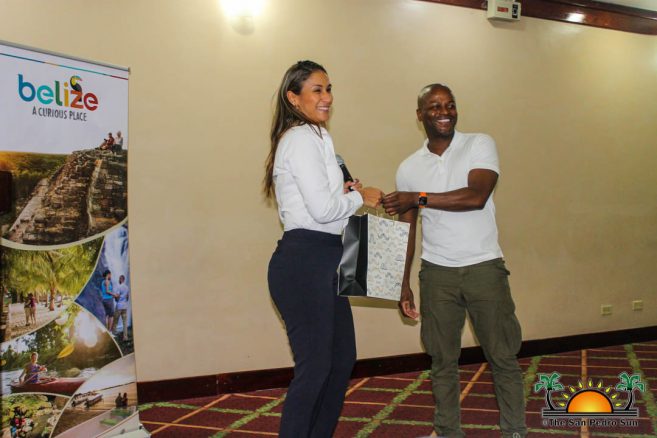 Gibson first spoke about how journalists should consider the perspective they report from and if it’s the best way to get the story out. He described a process of presenting news which is factual, thoroughly researched, and verifying every source. He explained that failing at that has ramifications beyond just being incorrect, especially during a crisis situation. Throughout his presentation, he invited questions from the media and debated on the way news is presented in the Belizean society. He reiterated that although there is negative news to report on, what matters is that it is reported without glorifying the gory aspects and taking a more humanitarian approach. 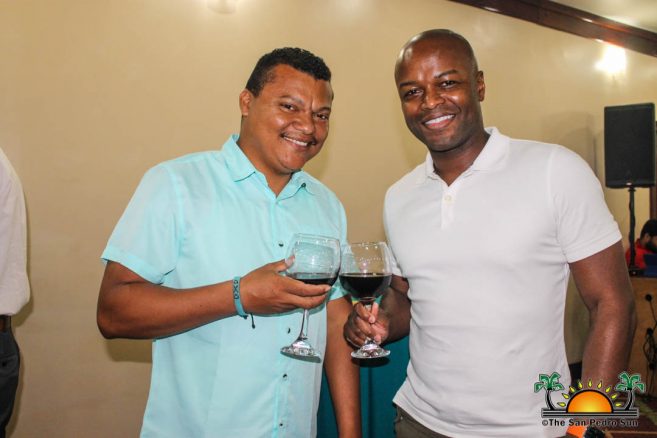 He offered this suggestion as a way to protect Belize’s tourism image which was a question posed by several journalists. One journalist from 7 News shared her experience with withholding a story because of how it might impact tourism which prompted the discussion. The session concluded after 3pm when the BTB raffled a night’s stay at the San Ignacio Resort Hotel along with a tour and dinner package and held a small mixer for the local press in attendance. They thanked the different media houses for participating and Kendis Gibson for presenting.

More on Community and Society
Fire in San Pablo