For the past weeks, nine chefs from across the country gave their best in the first-ever cooking competition ‘Glazed Out.’ One female chef, San Pedro’s very own Maresha Reid, was among the talented cooks who represented the island well. Hosted by one of Belize’s top food ambassadors, Chef Sean Kuylen, Glazed Out showcased Belizean people and elevated culture to another level with this top-notch competition. 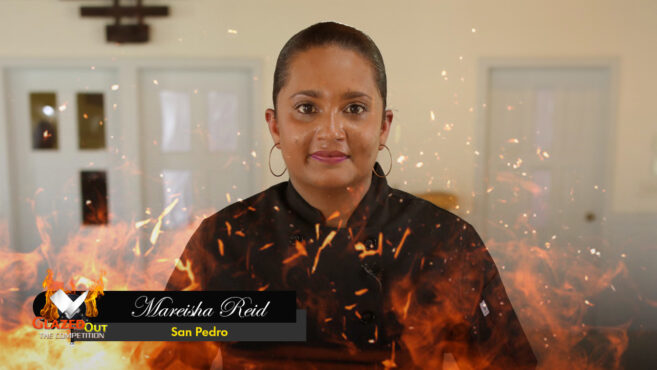 On Wednesday, October 20th, the cooking competition came to an end announcing its winner and runner-up. Chef Kelvin Harris from Cristo Rey was declared the winner, taking home a $3,000 prize, among other items. The runner-up prize went to Chef Wilmer Martinez of San Jose Succotz, both from the Cayo District. 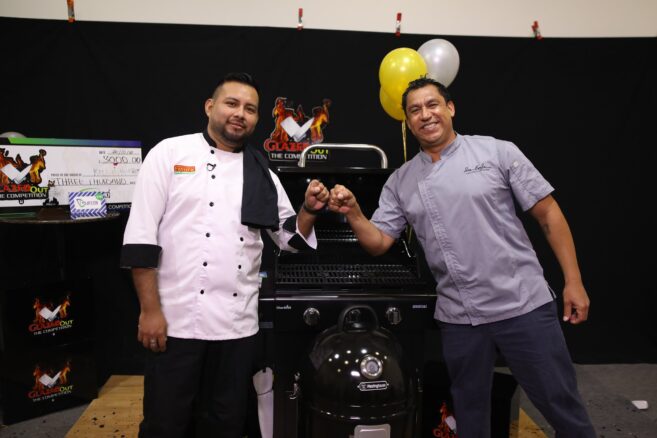 Reid ended up in the top five, proudly representing all islanders. “What a phenomenal experience to be featured in Belize’s first-ever televised Chopped-style competition,” said Reid. “Can’t wait for another fun adventure to learn more,” Reid said that working with Host Chef Kuylen was fun and very enriching. Reid is a veteran in the kitchen, and some worth-mentioning episodes in her profile show her winning a Lionfish Cook-off in 2011 and another Cook-off for SAGA in 2016. That same year, Reid claimed second place in the Belize Tourism Board Taste of Belize cooking competition. Chef Reid does not only cook for business and in competitions. In 2020, at the height of the COVID-19 pandemic, she fed thousands of islanders who became jobless and struggled with providing themselves and their families. 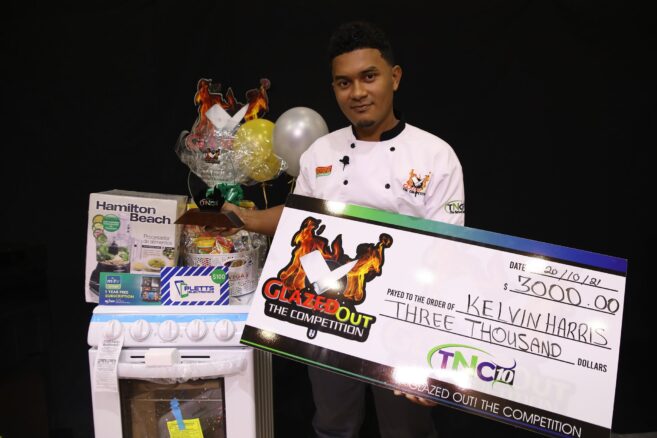 The competition was filmed in San Ignacio Town and televised on The National Channel. It was judged by Wolfgang Brandl of Ka’ana Resort, Chef Eva Longsworth of Doni & Dodits, and Chef Samanta Singh of SHADE Belize. According to Chef Kuylen, they converted a classroom from a school in San Ignacio into an Olympic culinary stadium. “We built a set; we had three stations with stoves, hand washing areas, including a market,” said Kulen. When the call for applications went out, they received over 25 from across the country. 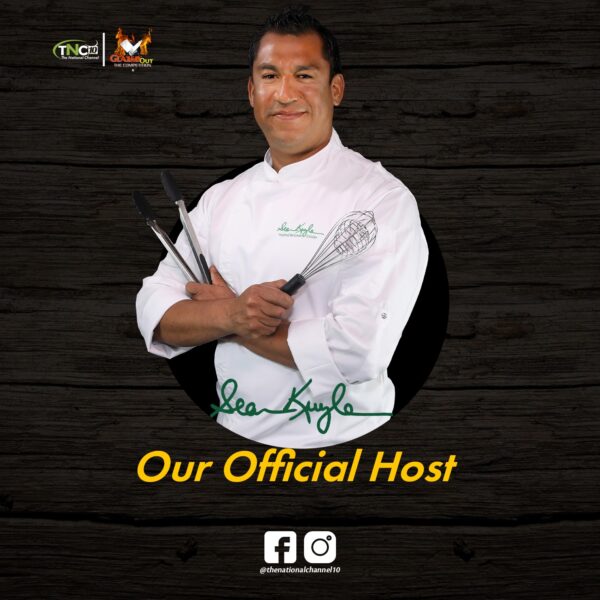 Auditions then started, and the number of applicants was reduced to 14 chefs. In the end, only nine remained, with the best of the best making it to finals. San Pedro’s Reid was one of those making it to the final round.

Organizers of this first-ever premium cooking televised show thank all who made it possible and hope the program exposure help all participants. They also want to inspire Belizeans to discover their talents and support local, skilled people and their products.

More on Community and Society
Who Dat??