« Older: San Pedro High School to investigate teacher’s conduct
Newer: » Inclusion of Persons with Disabilities is Crucial for the Sustainable Development of Latin America and the Caribbean 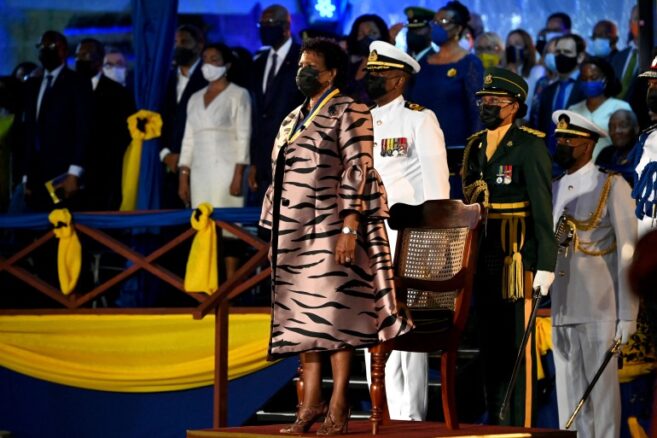 The change of status was welcomed with cheers and a 21-gun salute in the capital, Bridgetown. This move marks the end of nearly 400 years of colonial bonds with the British monarchy. President Mason called on Barbadians to come together and shape the country’s future. “We are each other’s and our nation’s keepers,” she said. Although Mason is now the new head of state, Prime Minister Mia Mottley, the leader of Barbado’s republican movement, will continue running the country.

Prince Charles, the heir to the British throne, attended the event on behalf of his mother, the Queen. In his address to the island nation nicknamed ‘Little England,’ he stated, “The creation of this republic offers a new beginning, […] from the darkest days of our past and the appalling atrocity of slavery which forever stains our history, people of this island forged their path with extraordinary fortitude.” Queen Elizabeth, the 95-year-old monarch, also sent her warmest regards to Barbadians and wished them peace and prosperity in their future.

After a spectacular display of traditional dance and music and speeches for the occasion, the crowd was surprised with a guest appearance of Barbadian singer Rihanna. The world-renowned singer was declared a national hero by Prime Minister Mia Mottley. 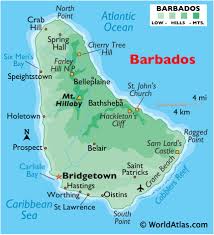 Although many Barbadians welcomed the country’s decision to leave the British monarchy, some claimed there was little consultation about the transition and expressed disappointment that the Barbadians were not more included in the process.

Barbados first pursued the idea of becoming a republic in the late 1970s. In 2008, the government proposed holding a referendum on the topic, but it did not occur. Finally, a decision was taken in 2020, and a year later, Barbados is now a republic.

Although Queen Elizabeth is no longer the head of state, Barbados will remain in the Commonwealth– a pool of 54 countries, including Belize and many former British colonies.