Joshua Young, a resident of Caye Caulker was attacked by a crocodile while diving and spearfishing on the north side of the island on Friday, April 8th. Young received injuries to the forehead and chin and was transported to the Karl Heusner Memorial Hospital in Belize City, where he remains in a stable condition. Members from San Pedro’s ACES Wildlife Rescue responded to the attack and searched for the crocodile. 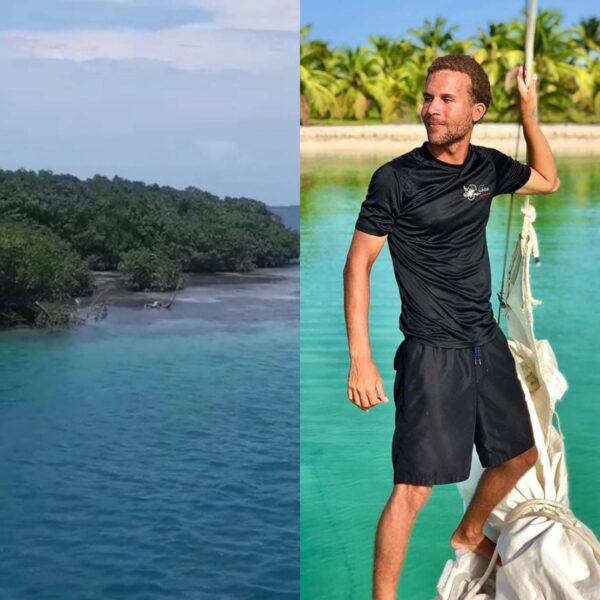 The Forest Department was also notified about the incident and reported that it occurred around 10AM just north of the popular area called The Split.

According to ACES, in cases like this, once the crocodile is captured, it may be examined, data of the animal is recorded, and then it is relocated to a less populated area. This time, the fate of the animal will be decided by the Forest Department.’ 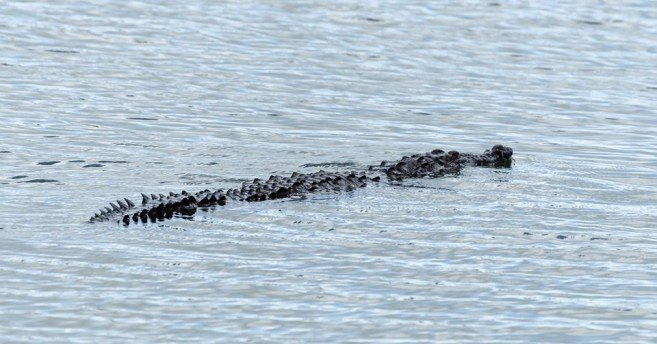 The Forest Department also agrees that feeding crocodiles is a dangerous practice and can cause these predators to lose their fear of humans. The Department advises people to protect their pets if they live close to waterways known to be frequented by crocs. Garbage should be properly disposed of and not dumped near water areas. This can result in indirect feeding of the animals. The Forest Department urged people to leave these reptiles alone and not try capturing or interfering with them.

To avoid another incident, persons on the island should practice safety measures, and if they see a crocodile showing aggressive behavior contact the Forest Department at 822-1524 or ACES Wildlife Rescue at 623-7920.

Founded in 2006, ACES is committed to the conservation of Belize’s critical wetland habitats and protected species, specifically Crocodilians, through scientific research and education to preserve wildlife for future generations. They advise residents living near mangroves to be aware of their surroundings and to take necessary precautions. To find out more about their work visit their website https://www.aceswildliferescue.org.