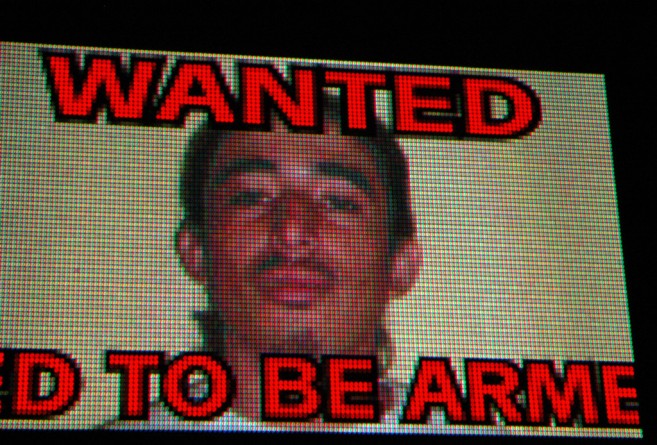 McClain August, a resident of Ambergris is wanted by San Pedro police.  In a very unusual wanted bulletin placed on the clock-tower jumbotron across from Central Park, the post states that August is wanted for three counts of attempted murder with a firearm.

According to San Pedro police, August is wanted for the shooting that occurred on Wednesday September 18th in which an 11-year-old student was injured and another person grazed.

August is considered to be armed and dangerous. If you have seen McClain August or have any information that can lead to his whereabouts you are asked to call the San Pedro police station at 206-2022 or the police hotline number 911.