San Pedro Police found a significant amount of firearm cartridges in an empty lot in the Boca del Rio Area. Police had received anonymous information on the location of a stash, and a search was carried out on Saturday, January 31st at around 1:30PM, where a total of 148 cartridges were recovered. Since the rounds were found in an empty area and no one was found in the immediate area, the cartridges were taken to the San Pedro Police Station where they were labeled as “Found Property”. Investigations are ongoing to determine the owner of the cartridges. 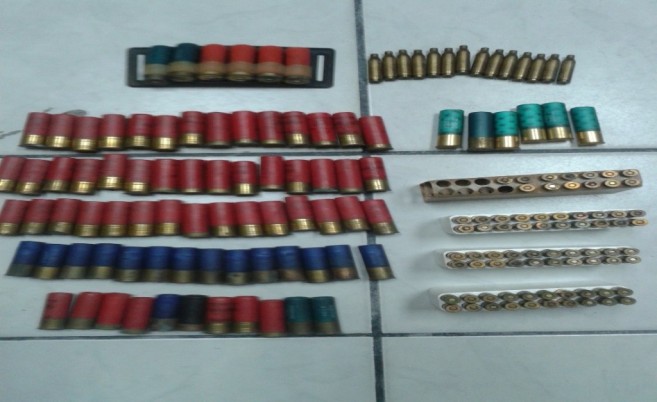 Theft of golf carts in San Pedro on the rise