« Older: One dead and one injured during drunken fight
Newer: » Assault and Robbery at Sea


Violent crime has Belize under international scrutiny once again, as another foreigner has been murdered in the first days of 2016. 39-year-old American TV producer, Anne Swaney, was killed while vacationing in Western Belize. Swaney, executive producer of digital operations at ABC-Channel 7 in Chicago, Illinois USA was found strangled on Thursday, January 14th in the Mopan River near San Jose Succotz Village, Cayo District. Swaney’s death marks the 10th murder in Belize in the first 18 days of 2016, and she is the second foreigner to be killed, after Canadian film director, Matthiew Klinck’s murder on January 2nd. These crimes have raised questions about Belize’s safety to visitors, especially as international media has picked up the story on their fallen colleagues. The Belize Tourism Board (BTB), however, assures everyone that Belize is still safe to travel to. 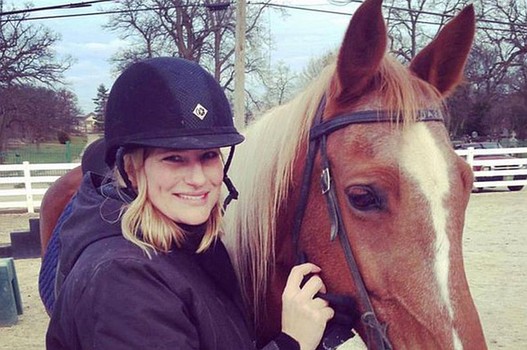