Canadian National Jordan Bacchus is wanted by San Pedro Police for the brutal murder of 31-year-old local athlete Melvin Almendarez. Almendarez was found dead on May 6th at a feeder road in Southern Ambergris Caye. During the initial investigations, Bacchus was detained as the prime person of interest since he was the last person seen with Almendarez. He was also charged for Possession of Controlled Drugs upon his arrest. However, he was later released on bail and has since been at large. 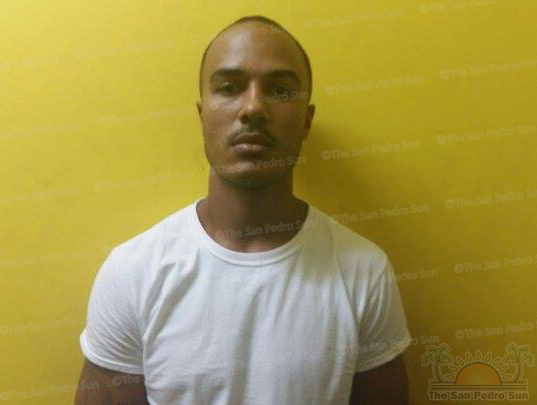 According to the Deputy Officer in Charge of the San Pedro Police Sub-Formation Henry Jemmott, at the end of the investigation, the prosecutors were able to tie Bacchus to the murder, with overwhelming evidence. “We were able to find clothing with blood at his residence; his golf cart had blood underneath as well. Hair specimens from the victim were also found on his belongings,” said Jemmott. Bacchus also tested positive for gun powder residuals on his hands, confirming that he had fired the gun used in the murder. The evidence also tied in with the results of the post-mortem on Almendarez, which stated the cause of death to be from acute pulmonary edema, face trauma as a consequence of blunt instrument type and a gunshot wound to the abdomen. This led to the speculation that he was run over by a golf cart after he was murdered.
The motive of the murder is yet to be established, but the chain of events that led to Almendarez’s death as reported by the police, remain the same. 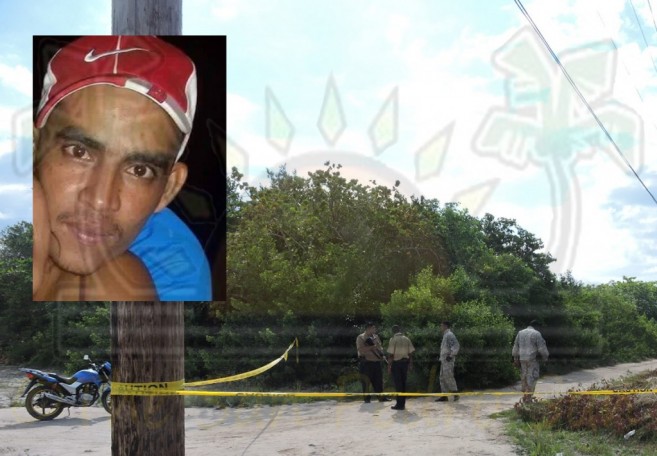 The police are also questioning the reason why the suspect was released on bail before the investigation concluded. Usually a suspect is released after 48 hours without charges if there is a lack of evidence. However, according to Jemmott, in the case of Bacchus, who is a foreigner, the prosecutor could have petitioned the court to further keep him detained in order to avoid flight risk. This could have given the investigating team enough time to solve the case. “Evidence had been found at the suspect’s house and a murder investigation was taking place as well. On those grounds, the suspect should have been held in custody until the matter was solved,” said Jemmott.
According to Resident Magistrate Janelle Villanueva, the reason for his release was due to the fact that Bacchus was on trial in her court for ‘Possession of Controlled Drugs’ only, and not for murder. Therefore, after he pled guilty and met conditions for bail, he was released. Villanueva further stated that the court can only adjudicate on what is before it, and no murder charge was before it during this particular case.
Police are not certain if Bacchus is still in the country, even though upon his detention he surrendered all traveling documents. Notices have been issued to all port of entries/exits within the country and the Canadian Consulate in the country has also been made aware of the situation.
The police continue their efforts in locating Bacchus and are asking the general public for their assistance. Anyone who may have information on his location should contact their nearest police station. In Ambergris Caye, the police station can be visited on Pescador Drive or contact at 206-2022.