Dwayne Hyde, a 30-year-old mechanic from the Escalante Subdivision of San Pedro Town, is recovering at the Karl Heusner Memorial Hospital in Belize City after being involved in a shooting incident. 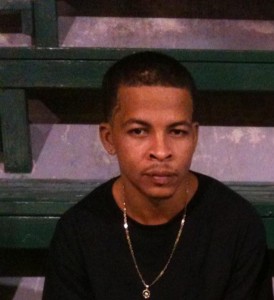 Police responded to reports of a shooting in the said area early on Wednesday, July 13th, and also discovered a second person suffering from stab wounds.

According to the official report from the police, about 12:30AM, 22-year-old Kimberly Humes reported that while at home, she heard a knock at her door. When she opened it, it was her common-law husband, Hyde, who stated that someone wanted to kill him. Shortly after, two male persons reportedly entered the yard of their home; one of them was identified as 23-year-old Luis Manuel Carter from the San Pedro area who is mainly known as ‘Wizz.’ He approached Hyde and after a brief exchange of words, an altercation ensued, resulting in Hyde being shot in his abdomen.  During the struggle, Wizz also sustained stab wounds to the neck, mouth and abdomen.

Hyde was airlifted in a critical condition to the Karl Heusner Memorial Hospital in Belize City, where he was stabilized. Meanwhile, Wizz is receiving treatment at the Otto Rodriguez San Pedro Polyclinic II under police guard. 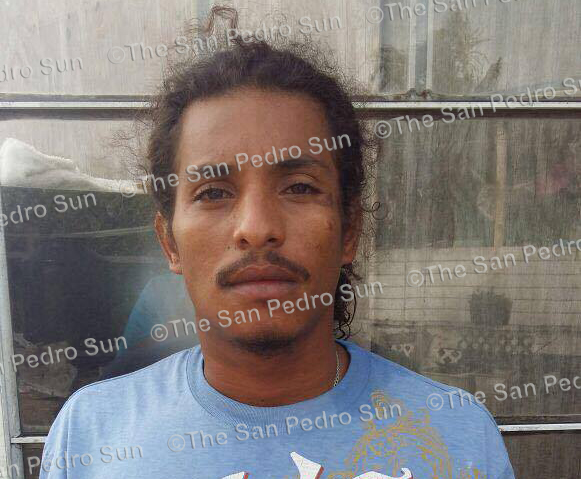 San Pedro Police have arrested and charged Louis Manuel Carter for attempted murder. He has been remanded to Belize Central Prison.