Police have formally charged 32-year-old Linden Kelly for the murder of Elton Polonio, who was killed in downtown San Pedro on Thursday, September 8th. Kelly was charged on Monday, September 12th at Belize City’s Magistrate Court. Prior to Kelly’s arraignment, investigations revealed that the motive for the murder was as a result of a love triangle. 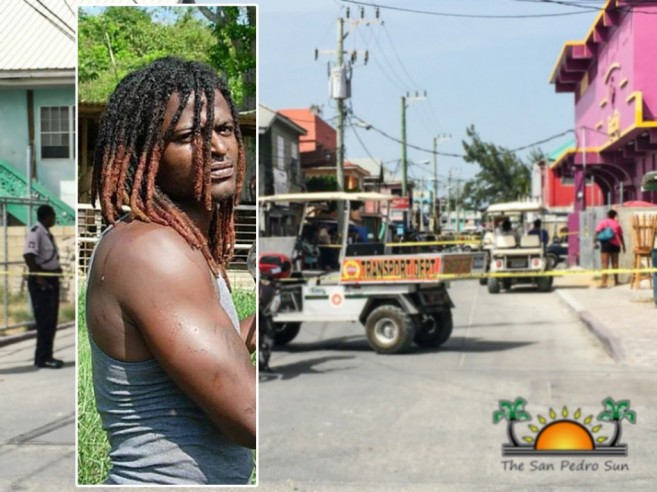 Although eyewitnesses have reported that the altercation between Polonio and Kelly began at Central Park, where Polonio then proceeded to a hardware store on Angel Coral Street in search of machete, the official police report states that Polonio was injured during an alleged confrontation inside the hardware store. Polonio, also 32 and originally from the Stann Creek District, sustained several cut wounds inflicted by Kelly, including the fatal one to the left side of his chest. According to many witnesses, they believe Polonio could have saved his life if he would have sought medical assistance in the first place. Eye witnesses claimed that he wanted to continue the fight, ignoring the fact that he was already badly injured. 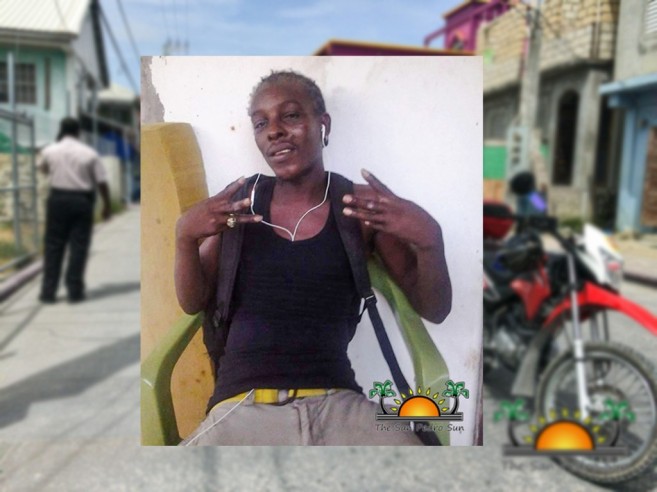 The narrative of the police report indicates that after being stabbed, Polonio managed to make it on the street, as if looking for his assailant, when he collapsed. He was immediately taken to the Dr. Otto Rodriguez San Pedro Polyclinic II where he was pronounced dead on arrival at 1:40PM. When police arrived at the polyclinic, they observed Polonio’s lifeless body with a large open wound to the left side of his chest, two apparent stab wounds to the middle of his chest, an abrasion to the left side of his neck, and a cut wound to the right hand. He was later transported to the Karl Heusner Memorial Hospital in Belize City where a post mortem still awaits. Polonio’s death marks the seventh murder on the island for 2016.
Linden Kelly has been remanded to the Belize Central Prison until his court date on January 15, 2017.