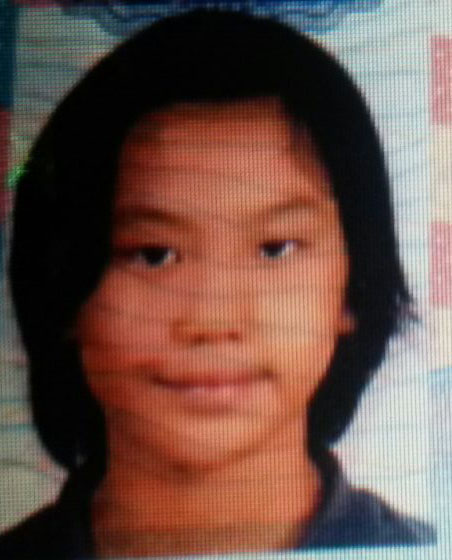 San Pedro Police are currently investigating the death of an American minor believed to have been physically and sexually abused. According to official reports, police responded to a “Sudden Death” alert at a hotel approximately one and a half miles North Ambergris Caye where they discovered the body of 13-year-old Faye Lin Cannon. Present at the scene were the child’s adopted parents, two American nationals, David and Anke Doehm.
The mother reported to police that at about 7AM on Monday, July 3rd, Faye woke up and asked for water and went back to bed. About 15 minutes later, her husband went to check on the child and realized she was unresponsive. After police arrived at the scene, Faye was pronounced dead at 8:57AM. The body was observed to have bruises to the arms, legs and there was a swelling to the right side of the head which appeared to be a cut wound.
During initial investigations, Faye’s parents testified that she was mentally ill and would physically hit herself against the walls during her attacks. They also claimed that the child had been inside her room for the past three weeks refusing to come out or eat anything. According to the mother, Faye had complained of difficulty breathing on Sunday, July 2nd.
The body was later transported to the Karl Huesnuer Memorial Hospital in Belize City where a post mortem examination conducted indicated that the child had been physically and sexually abused and the cause of death due to compression on the chest causing internal hemorrhage. Both parents have since been detained by San Pedro Police, pending investigation and charges.
According to Officer in Charge of the Eastern Executive Unit Superintendent Henry Jemmott, they are treating the case as a homicide, and are doing all they can to solve this latest incident on the island. He indicated that even though the post mortem suggests that the victim was sexually abused, police will conduct a deeper investigation to find physical evidence that could support that allegation.
In regards to what type of charges that may be levied, Jemmott stated that they do not want to speculate at the moment since the investigation is in its infant stage. “We are still working with our legal advisers, we have submitted some of the statements and scene of the crime reports. We will do our best to get to the bottom of this investigation,” said Jemmott.
As the investigation continues, Cannon’s parents will remain in custody for the next 48 hours as they investigations continue.
Faye leaves behind three sisters, who have been placed in the care of Human Services. “The Human Development Officer has been working in collaboration with us and the Embassy of the United States since these children are U.S Citizens. At this moment they are being held by the Human Development Department and soon, a Counselor from the U.S Embassy will be taking custody of the children for the duration of the investigation,” said Jemmott.
The San Pedro Sun will continue following the development of this story. For more updates you can visit www.sanpedrosun.com.