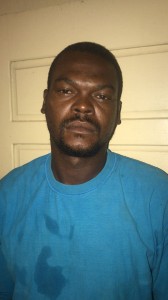 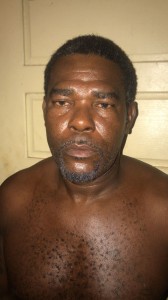 On Friday, August 24th, around 8:30AM, an operation consisting of members of the San Pedro Police Department, the Gang Suppression Unit, and the Quick Response Team resulted in the discovery of three bags of suspected cannabis. The drugs were found in a room occupied by 44-year-old Percival Armstrong and Brian Armstrong, both out of the San Mateo Area. Both were detained and subsequently charged with two counts of drug trafficking and one count of possession.

The search took place in a yellow wooden house elevated about 20 feet off the ground in San Mateo. The house is split between two rooms. The first room was searched and nothing illegal was found. However, when police checked the second room occupied by Percival and Brian Armstrong they found the bags containing the green leafy substance suspected to be cannabis. After it was weighed, it recorded a total of 343 grams of cannabis, and both Percival and Brian were then detained and charged.