33-year-old Demas Alfredo Mejia, a tour guide of San Pedro Town has been charged for sexually assaulting a 19-year-old woman. Mejia appeared at the Belize City Magistrate Court on Monday, July 8th before Senior Magistrate Tricia Pitts-Anderson. According to the police report, Mejia wanted to plead guilty to the charge, but the Magistrate entered an equivocal plea of not guilty after Mejia told her that at the time of the incident he was intoxicated and could not remember what occurred. 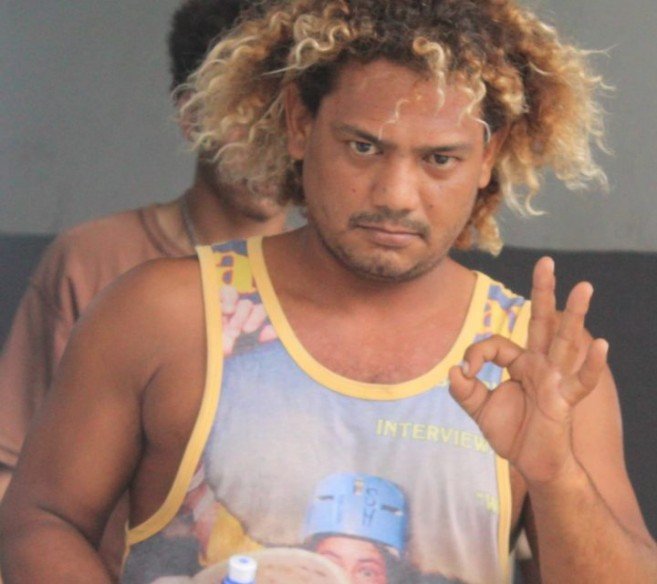 The incident occurred about 4PM on Tuesday, July 2nd. The woman reported to the police that she met Mejia at a local store on the island. She said Mejia was standing at the entrance to the store with another man, known as Pedro Uh. She told Mejia about the money he owed her for food, and Mejia told her that her brother would take care of the food bill. She said Mejia then touched and slapped her buttocks. The woman said she got on her bicycle and rode away, and told her brother about the incident.
The prosecutor tried to persuade the court not to grant Mejia bail. He told the court that Mejia should be denied bail because the offense is serious. The prosecutor also added that the offense has become very serious that the law has been amended to increase the penalty for offenders if they are found guilty. Another reason presented was that Mejia is well known to the complainant and her family. In his defense, Mejia briefly stated that he has never disrespected the law or anyone else.
Senior Magistrate Anderson did not uphold the objections from the prosecution and offered Mejia bail at $3,000 with two sureties of $1,500 each. The bail’s condition states that Mejia is not to contact the complainant directly or indirectly and he must report to the San Pedro Police Station every Friday. Mejia is due back at the San Pedro Magistrate Court on September 12, 2019.

Accused of murder, Mason returns to court for the second time