John Cus, a 37-year-old electrician of Ambergris Caye, was arraigned on Monday, February 19th for sexually assaulting a tourist ten days ago. The victim is a 25-year-old American National, who reported the incident to police on Thursday, February 15th at the San Pedro Police Station. 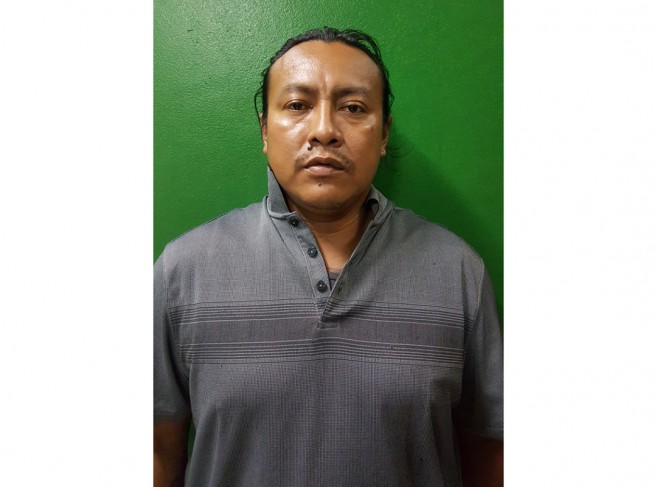 The official police report states that on Friday, February 9th, around 4:30AM, whilst asleep she was awakened by a push. She then discovered a known male person having sexual intercourse with her against her will. Police on the island initially detained one person linked to the incident on Friday, February 16th. As investigations continued through the weekend, Cus was positively identified by the victim in an identification parade. According to reports, the victim did not have difficulties in identifying him, as Cus had been her chaperone during her visit to Ambergris Caye.

The San Pedro Police Formation encourages people to report any crimes by visiting their offices located on Pescador Drive or by calling 206-2022.