25-year-old Gilberto Chanek has been sentenced to 15 years in prison for the 2018 murder of Carlitos Valdez. Charged with murder almost two years ago, Chanek pled guilty to the lesser charge of manslaughter in December 2019. When he was taken before Justice Colin Williams on Thursday, January 30th, a third of his sentence time was reduced, including time spent while on remand, leaving eight and a half years to his prison term. 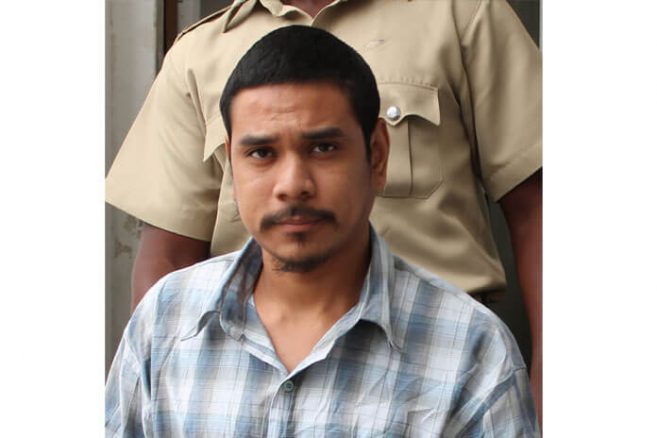 According to police reports, Valdez, also known as ‘Ninja,’ was killed on August 3, 2018, in San Pedro Town, after being stabbed eight times by Chanek. Originally from Benque Viejo del Carmen Town, in the Cayo District, Valdez was in his room on Caribeña Street when the deadly attack took place. 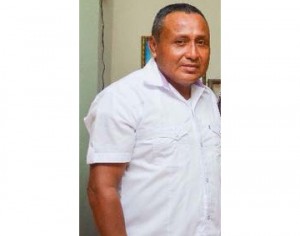 Police Constable Nestor Campus was in the same house where the stabbing happened and heard the commotion. Upon making checks, he saw Chanek running from the direction of Valdez’s room with a knife in his hands. Campus attempted to restrain Chanek who in return attempted to stab him with the knife. After eventually subduing Chanek, PC Campus checked the room occupied by Valdez and saw that he had several stab wounds and was apparently dead. No motive could be established and the stabbing is believed to have been triggered by Chanek’s mental disorder and alleged abuse of an illicit substance.

During the court hearing, Justice Williams directed that Chanek attend a drug rehabilitation program while serving his time at the Belize Central Prison. Chanek is to be included in a psychiatric program as well. Justice Williams’ sentence decision was also influenced after considering the mitigation factors that Chanek has no previous convictions in Belize. The court also heard two impact assessment statements from Valdez’s family members, which were read by Crown Counsel Riis Cattouse.