As part of the long month of activities for the September Celebrations, the San Pedro Town Council hosted a Spelling Bee Competition for the various schools in San Pedro. The competition was an excellent opportunity for the kids to showcase their spelling abilities and win much needed cash prizes and school supplies for the new school year.
Eight students from four primary schools went up against each other for a chance to win first ($150), second ($100) and third ($50) places in this year’s Spelling Bee. Representing Island Academy were Jackson Leslie and Kylee Kumul. Ambergris Caye Elementary School (ACES ) was represented by Bianca Narvaez and Logan Grey. Alexia Gutierrez and Kylie Alamilla proudly represented San Pedro Roman Catholic School (SPRC ) while New Horizon S.D.A. was represented by German Alamilla and Jadzia Cab. 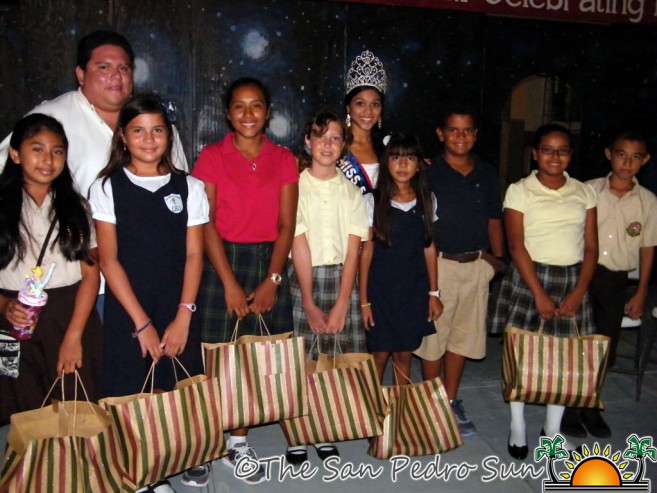 The entire competition lasted five rounds. During rounds one through three, participants were required to spell three words per round. At the end of round three, four students moved onto the reserved questions. Moving on were Kylie Alamilla of SPRC, Kylee Kumul of Island Academy, Logan Grey of ACES and Alexia Gutierrez of SPRC.
From the reserved list, each student was issued three words to spell. At the end of the fourth round of words, first and second place were named. Logan Gray of ACES was in first place with 20 points during the reserved list while Kylie Alamilla took second place with 10 points. 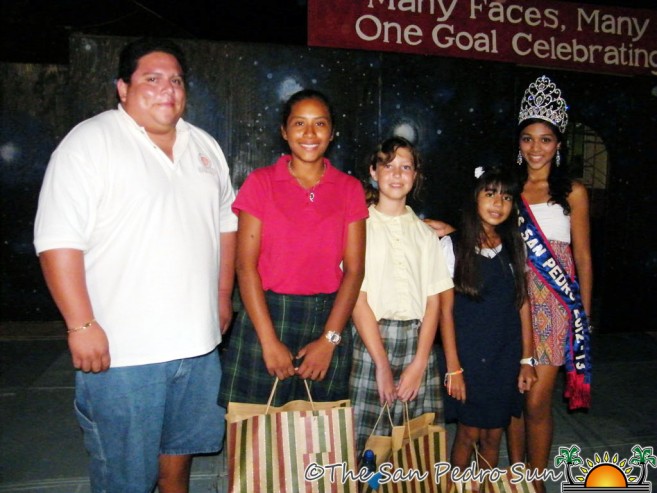 Following this, remaining participants Kylee Kumul went up against Alexia Gutierrez for third place. After the fifth round of words (two words for this round), Kylee Kumul of Island Academy was triumphant over Alexia Gutierrez. The students had 10 seconds in which to spell each word. During the reserve list, the pronouncer announced that they could not provide participants with meanings of the words. Apart from the cash prizes, each participant received a gift basket containing school supplies. The competition was sponsored and organized by the San Pedro Town Council.