Belize will need 13,000 health and education professionals by 2040


Belize will need approximately 9,000 teachers, 1,000 doctors and 2,000 nurses by the year 2040. This is what Education and Health: The sectors of the future?, the second issue of the Inter-American Development Bank (IDB)’s The future of work in Latin America and the Caribbean series says in its projection of the demand for social sector professionals in 24 countries in the region.

“Our study shows that, even in the framework of the fourth industrial revolution, we can expect the number of teachers, doctors and nurses in Latin America and the Caribbean to continue growing at great speed,” explains Marcelo Cabrol, manager of the IDB Social Sector. “Our methodology allows us to know that, for example, a third of the teachers that will be needed in 15 years, and almost two thirds of the doctors and nurses, are people who have not yet begun their working life. Faced with this reality, the key is to ensure that these new professionals have the skills and training they need to be the teachers, doctors and nurses of the future,” says Cabrol. The study’s projections are based on a series of variables specific to these sectors. In the case of education, the school-age population, school enrollment rates and the number of children per teacher are considered. For the health sector, the number of doctors is estimated with respect to the aging population that will exist in the coming decades, as well as the proportion of nurses for each doctor.
In addition to presenting projections for the future, the study Education and health: The sectors of the future? analyzes the evolution of the employment of teachers, doctors and nurses in Latin America and the Caribbean over the last four decades. “These three occupations have been growing significantly in the region, but the most remarkable thing is that the jobs in education and health are, in comparison with other sectors, of good quality,” explains Marcelo Cabrol. Thus, the publication not only shows evidence that the income of teachers, doctors and nurses in Latin America and the Caribbean has grown significantly in recent years, but also that these professionals are more likely to receive a pension in old age than other professionals such as engineers, lawyers, journalists or accountants. In addition, women represent the majority of social sector workers, and the gender wage gap is substantially lower in these occupations than in others. “While, in our region, women with post-secondary education still earn on average 28% less than men, in education and health this difference is around 10%,” says Cabrol. 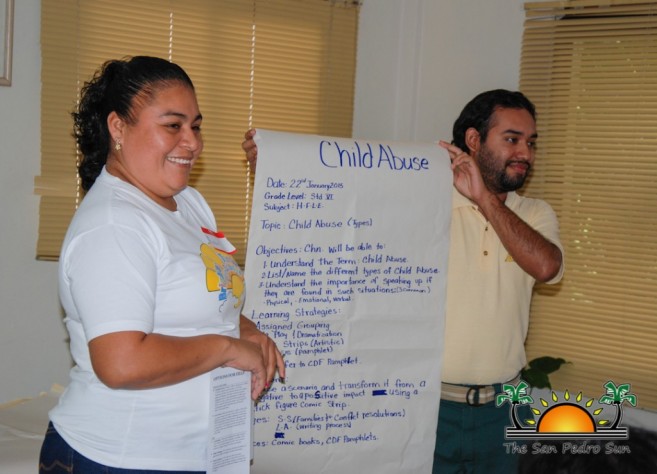 Education and health: The sectors of the future? is the second issue of the series The Future of Work in Latin America and the Caribbean, with which the IDB seeks to enrich the discussion on how the region can take advantage of opportunities and minimize risks that arise from this issue using an interactive format that incorporates audio, video and other resources. The series is available at https://www.iadb.org/futureofwork. The study can be downloaded here.
About us
The Inter-American Development Bank is devoted to improving lives. Established in 1959, the IDB is a leading source of long-term financing for economic, social and institutional development in Latin America and the Caribbean. The IDB also conducts cutting-edge research and provides policy advice, technical assistance and training to public and private sector clients throughout the region.

Disciplinary action in Secondary Schools – who is in charge?