United States based musical group Mo’ Mojo of New Orleans, Louisiana will be performing on Ambergris Caye during one of three scheduled concerts in Belize. On December 8th, members of the US Embassy in Belize, the San Pedro Cultural Committee representatives and the Mayor of San Pedro Town met and agreed to host the group in San Pedro Town. The group will make an eight-day stop in Belize as part of a scheduled musical tour through Central America and Mexico.

Mo’ Mojo is well known in the state of Louisiana for their hard driving, high energy, Zydeco-based “Party-Gras” music. The US-based band will be on a musical tour through various countries and their first stop will be in Belize from the 20th to 28th of January. During their stay, they will perform in three different venues. Through the collaboration between the US Embassy in Belize and the San Pedro Town Council through the San Pedro Cultural Committee, one of those venues will be San Pedro Town. The tentative date for the San Pedro concert has been set for Saturday January 24, 2015.
During the planning session, Mayor Daniel Guerrero, members of the San Pedro Cultural Committee and US Embassy Public Relations Officer Ms. Emilia Adams met to discuss more about the musical venture. According to Adams, the US Embassy in Belize, as part of the framework of cultural exchange, has embarked on a series of musical projects that will see similar groups performing from time to time in Belize. Meanwhile, in accordance with the cultural mandate to embrace cultural diversity, Mayor Guerrero has agreed to partner with the US Embassy to host the group. 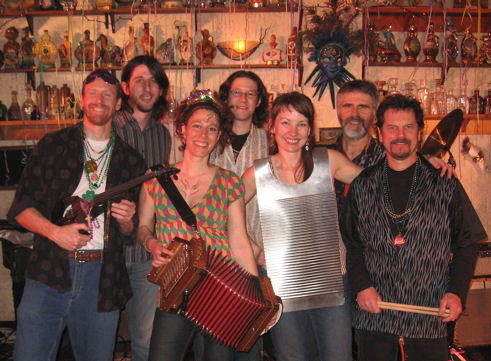 In the coming weeks, both members of the San Pedro Cultural Committee and the US Embassy personnel will be meeting to plan for what promises to be a mega concert in San Pedro Town. More details will be released about the concert in the weeks ahead.