ABC Preschool hosted their 3rd Annual Easter Show at the Angel Nuñez Auditorium in San Pedro Town on Saturday, March 24th. The show saw a large number of families enjoying the live entertainment that featured some of the children’s beloved TV and Disney characters via actors from Mérida, Yucatan, Mexico. 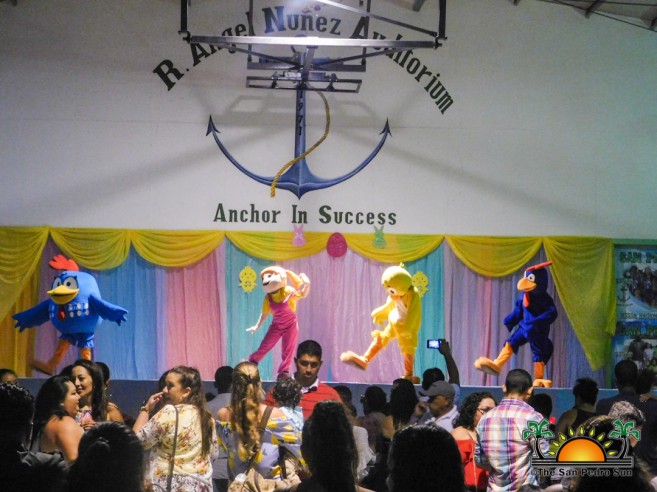 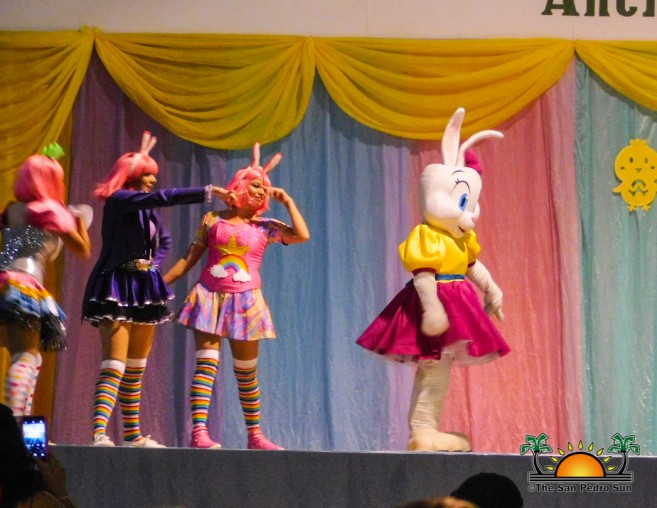 The show couldn’t have ended without the superheroes! Wonder Woman, Superman, Spiderman, and Batman took to center stage, much to the delight to their young fans. It was certainly an entertaining evening for all families in attendance.

ABC Preschool thanks everyone that attended, sponsors and organizers for making the show another success! This is one of their fundraising efforts, and through the sale of food, pastries, and drinks, money is raised to help fund the institution.