A concerned land owner from the San Pedrito area has reported squatters living within a mangrove area next to his property, causing considerable damage to the environment. The situation has been escalating to the point that residents are not just concern about the environmental impact from the waste and garbage being dumped into the water, but also the public health of those living in the immediate area. Local authorities have been notified about the problem and are ready and willing to help, however, there are certain procedures that must be followed before any action plan can take place. 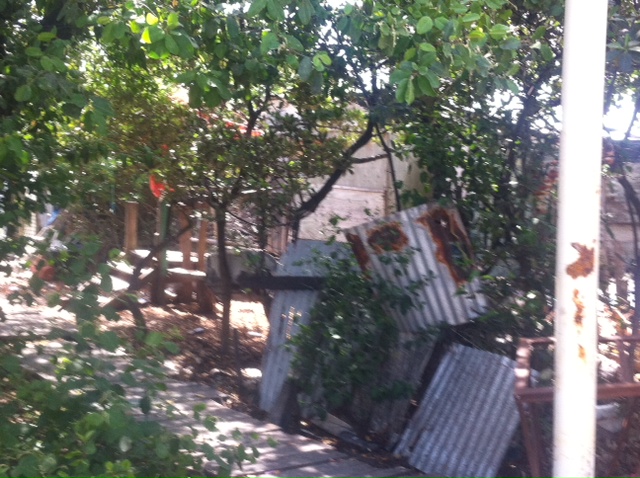 Steve Robateau was the resident who initially made the report. “It has been a long time now since I began asking for assistance for these people that are squatting by the mangroves. Their living conditions are terrible and what makes it worse is that they are clearing the mangroves, dumping garbage in the water and even their human waste. This is really getting out of hand,” said Robateau . “My main concern now is the health conditions of these people. I know people need a place to live, but not like this, garbage and waste can be the perfect breeding conditions for insects which then can cause diseases. The waste itself that is in the water can prompt an epidemic not just to these people but the entire San Pedrito and island community. I really hope the local authorities do something about it before the issue gets out of control,” said Robateau. 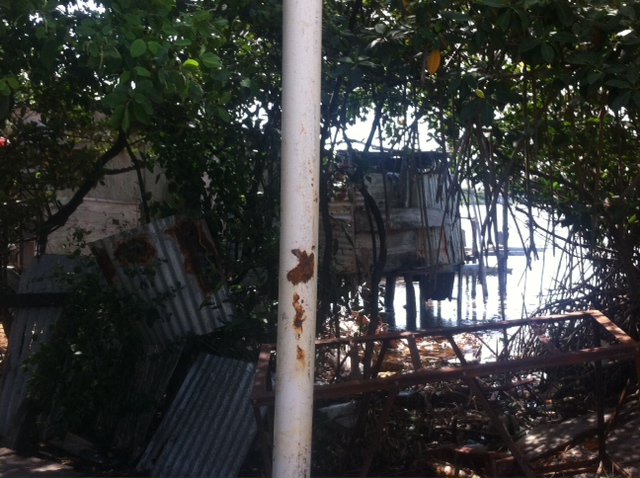 The reports have reached the local authorities and according to Mayor Daniel Guerrero, help is coming. “Squatting is a central government issue, however, I believe is has to do with the Town Council as well. I have pledge my assistance in the situation, but I want to do it right and take the right people along with me so we can get things done. The plan is to go and inspect the area along with the Area Representative, Minister Heredia, Officer in Charge of the Coastal Executive Unit Superintendent Sandra Bodden, Deputy Assistant Superintendent Henry Jemmott, the Health Inspector Horris Patten, and people from the Hol Chan Marine Reserve so the different entities can observe health and environmental issues. Only then can we make the necessary decisions to help them as soon as possible,” said Guerrero.
The health inspector, Horris Patten said he is ready to provide his services, however he has not received any complaints about the situation at San Pedrito. “So far I don’t have knowledge on the issue since I am new here, however if there are any public health issues I will do all my best to address the problem,” commented Patten. 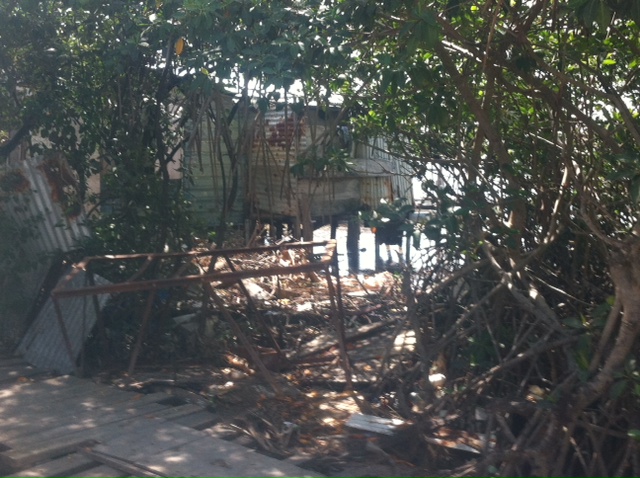 Robateau stated that he has been patient for a long time, but with the recent conversations with the local authorities he expects the assistance to come soon. This will be a great alleviation for the environment such as the mangroves and wildlife in the area but also a change for the betterment of these people’s lives.
One of the alternatives to have the squatters evacuated from the area as soon as possible is by providing them with a piece of land where they can live. This was a petition made by the San Pedro Town Council which Heredia has acknowledged and agreed to do. As soon as the area is inspected the local authorities will move forward with a plan of action.