Squatters respond to allegations made by San Pedrito land owner


In volume 25 issue #33 of The San Pedro Sun, dated August 27th we ran a story titled “Environmental issues arise from illegal squatting in San Pedrito”. A concerned land owner, Steve Robateau, reported on squatters living within a mangrove area next to his property. He reported that their dwelling in that area is causing considerable damage to the environment, and called upon the local authorities to look into the matter. On Wednesday, September 2nd, we spoke with some of the squatters who gave their version of this story. 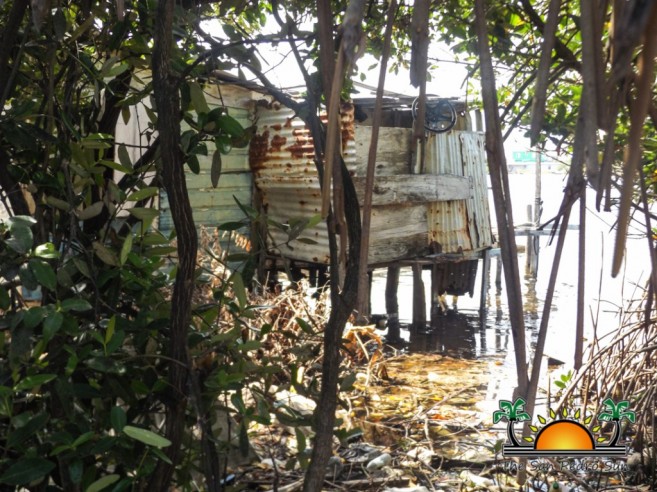 The squatters have been accused of clearing the mangroves and dumping garbage in the water. According to Leon Flowers, one of the squatters living in the area, such accusations are inaccurate and biased. “I have been living in that area for 12 years and I believe as a Belizean, I have a right to have a place to live. I am a tour guide and I care about the environment and I want to clarify that the allegations are untrue. There was a fence that divided Robateau’s property and us (the squatters). He tore down his fence and all the garbage you see around our area is his garbage,” said Flowers who pointed out that the reason Robateau tore down his fence was to expand his property and demanded the squatters leave the area. Furthermore, he mentioned that Rabateau, has a little dock in the area where he works on boats from time to time. The squatters indicated that when he is working on boats, he usually dumps all hazardous materials into the water, which has an effect on the marine life and the immediate ecosystem.
Another issue that was brought up was the situation with the mangrove. The squatters denied being the ones cutting it, and they emphasized that the garbage among the mangroves has nothing to do with them. “We keep our areas clean and the garbage that has accumulated on the mangroves is washed in by the high tide or the current coming from the north. But he is blaming everything on us when he should look at himself first. If you look in his yard, his septic is cracked and when it overflows, all the waste seeps into the water. We don’t want to keep fighting, we are neighbors. He should acknowledge that some of the garbage is coming from him, some from us and the rest from somewhere else. We should work together and not try to bring down each other,” stated Flowers. 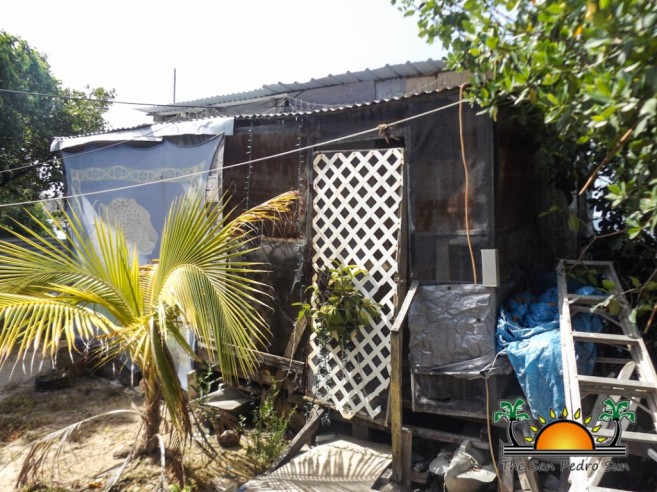 Flowers mentioned that an elderly disabled artisan lives in the area who carved wood to sell by the Central Park. He has been a victim of constant harassment from Robateau while he works on his carvings. He complains of the noise from the carving machine, even though when he is working it is always during the day on normal working hours. “Besides being harassed by him every time, we have also been threatened. In one of the several arguments, he told us he was going to burn down our houses if we did not move out. We made a report and stood our grounds.” Flowers alleges that Robateau has also been influential enough that none of the squatters can obtain electricity. 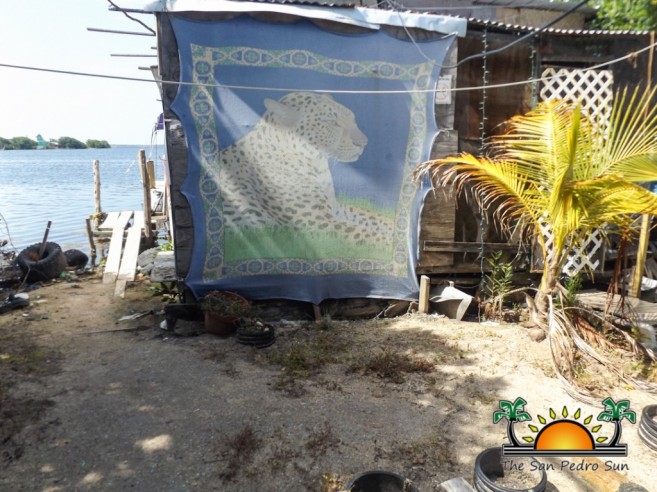 The squatters in San Pedrito are aware of the idea of having them relocated to another area on the island. “I have no problem to move out. If the local authorities would provide us with another area for us to live, maybe a little better than here, we are willing to move, but under one condition. If we move no one else should get that area, because it will not be fair to get us out to give it to someone else, because that is home, it has been our home for many years,” said Flowers. 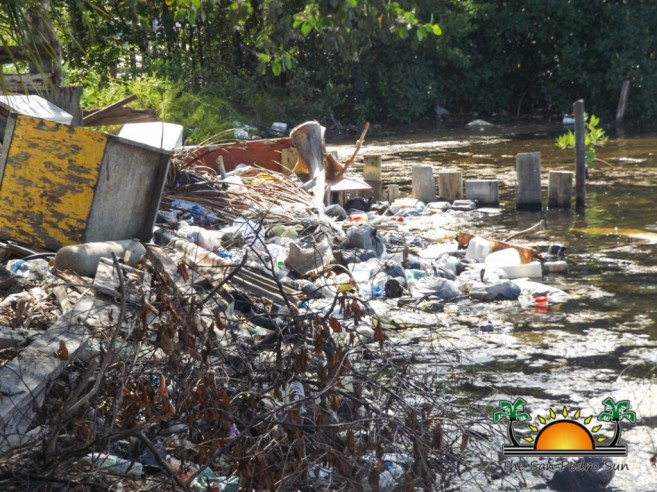 One of the issues that squatters are facing is the lack of a proper sewage system. However, they are working on getting a septic established to address the situation of the waste. Flowers would like to invite local authorities to go and inspect the area, clarifying that all they want is a place to live. So far they are happy with their dwellings, but if there is an opportunity to sit down and chat with the authorities, they just want to make themselves clear that all they need is a place to live so they can leave for their families’ well-being.

In the meantime, a plan of action to better the squatters’ living conditions will be put in place as soon as the area is properly inspected by the respective authorities.