A draft decision has been published on the World Heritage Center’s (WHC) website supporting the notion to remove the Belize Barrier Reef Reserve System (BBRRS) from the in danger list. The announcement was made after the World Heritage Committee found that the actions implemented by the Ministries of Fisheries, Forestry, Environment, Sustainable Development and Natural Resources along with the Belize UNESCO office and the World Wildlife Fund have now substantially met the indicators for de-listing. The final decision of the WHC will be made this year at its 42nd annual meeting to take place from the 24th of June to the 4th of July in Bahrain, an Arab constitutional monarchy in the Persian Gulf. 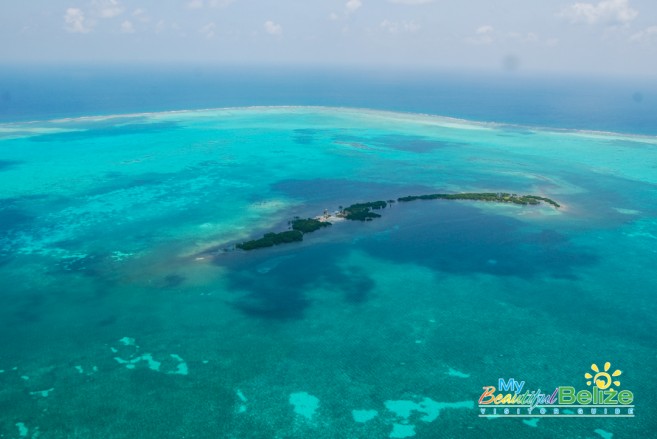 The BBRRS comprises seven protected areas along the largest barrier reef in the northern hemisphere. It includes atolls, several hundred sand cays, mangrove forests, coastal lagoons, and estuaries. This outstanding natural system illustrates the evolutionary history of coral reef development and is a significant habitat for threatened marine species, including sea turtles, the American marine crocodile, and the West Indian Manatee. The Belize Barrier Reef and its various attractions are one of the core foundations for Belize’s vibrant tourism industry that supports thousands of Belizean livelihoods. 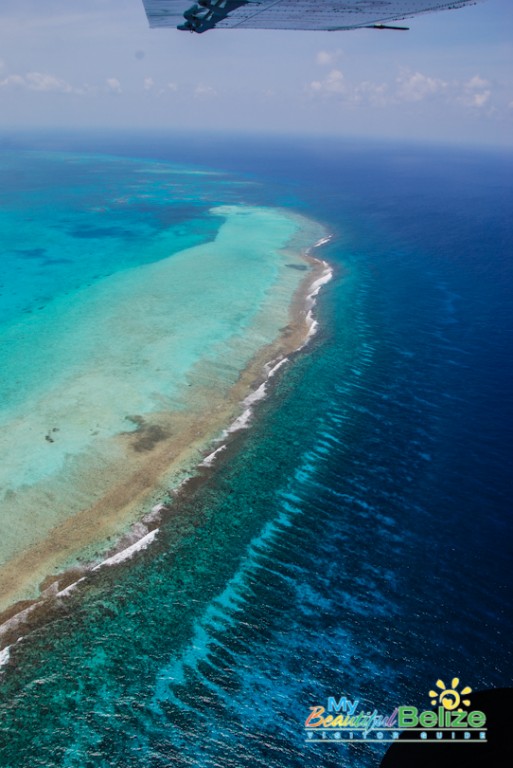 The recommendation to remove the Belize Barrier Reef from the list of World Heritage in danger gained strength following the unprecedented decision by the Government of Belize to ban all offshore oil and gas exploration in its maritime areas in January of this year. Another factor that stood out was Belize’s commitment to protecting the reserve’s mangroves from overdevelopment. The main cause for the deterioration of the barrier reef, as reported yearly, has always been attributed to coastal development. A report done by the WHS committee in 2017 urged Belize to address development issues within its coastal communities. “The BBRRS’s Outstanding Universal Value (OUV) is strongly tied to its terrestrial ecosystems and to their interaction with associated marine counterparts. Terrestrial ecosystems represent a proportionately tiny surface of the BBRRS which makes it crucial that development does not undermine the coverage and ecological connectivity of these ecosystems within the boundaries of the site,” said the report.

The international community applauds Belize’s efforts in protecting its environment, in particular for banning offshore oil activities as an important step towards the removal of the Barrier Reef from the in danger list. “The far-sightedness of Belize’s decisive action to protect one of the planet’s finest coral reefs is an inspiration for the World Heritage Convention and a great boost for global conservation,” says Peter Shadie, Senior Adviser on World Heritage at the International Union for Conservation of Nature. He added that when there is a commitment, the danger list can be put to good use to help reduce threats and secure stronger outcomes for conservation and its people.

The List of World Heritage in Danger is a mechanism to draw attention to World Heritage sites under severe threat so that urgent action can be mobilized. The BBRRS first joined the WHS list in 1996, but it was danger-listed in 2009 due to a number of threats, including unsustainable tourism development on many islands and cayes within the site. The news of possible oil and gas activities further loomed as threats to the site’s fragile ecosystem, due to concessions granted within the marine ecosystem.