A Mexican Naval vessel ran aground on the barrier reef at the Tuffy Channel in front of Ambergris Caye on Wednesday, May 6th shortly after 12:30PM. The military boat was reportedly traveling to the Mexican City of Chetumal when it crashed on the reef. After a couple of hours sitting on the reef, the boat was removed in a safe manner with the assistance of the Belize Coast Guard (BCG) and the Hol Chan Marine Reserve, who carried out an initial assessment of the situation. 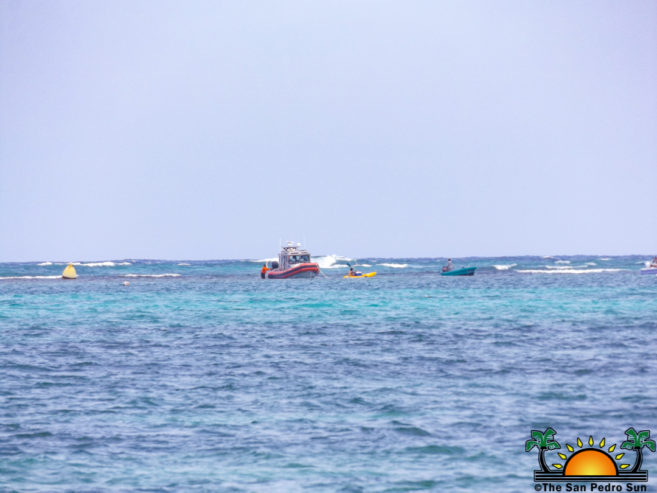 In the coming days, the Department of Environment (DOE), will conduct a further impact assessment and submit it to Belize’s Ministry of Foreign Affairs to be dealt with at a State to State level.

Vice Commandant of the BCG, Gregory Soberanis, told the media that the naval boat was travelling from the Mexican coastal community of Mahahual to its base by Chetumal City. According to his report, two boats, one of which was the lead vessel, known as a Safe Boat Class were using some marking buoys to safely transit through a channel known as Tuffy. “Unfortunately, the marker buoy had drifted a little bit too much to the right of the Tuffy channel and it was sitting on top of the reef,” said Soberanis. “So the Mexican boat that used that buoy as a marker point eventually ended up on the reef itself.” He pointed out that the military vessel has diplomatic status, thus the matter regarding any issues with damages to the reef will be dealt with via Belize and Mexico’s Ministries of Foreign Affairs. 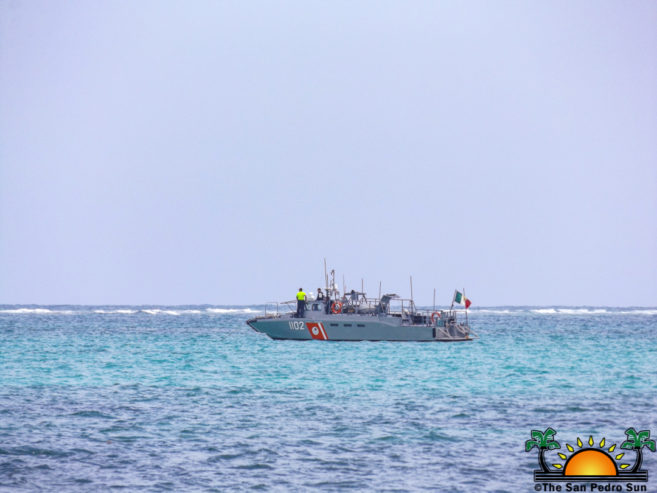 After the vessel was safely removed, it was allowed to leave. An investigation has started on the incident; the Hol Chan Marine Reserve will be submitting a damage assessment report to DOE, who will conclude the investigation. Some of the details to be considered include navigational error, pilot error, and mechanical failure among other possible causes.

What was a Mexican military vessel doing in Belizean waters? 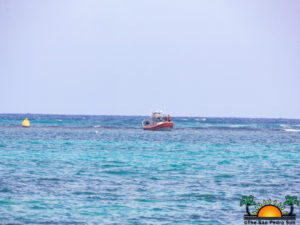 According to Vice Commandant Soberanis, the Mexican Navy has an agreement with Belize, whereby naval vessels from that country have what is known as ‘innocent passage.’ Soberanis explained that under such agreement, they can transit Belizean waters while traveling to their base in Chetumal City. “Under this agreement, they must move expeditiously and cannot make any stops while transiting our waters,” explained Soberanis.

He added that the BCG remains vigilant to secure Belize’s maritime borders, particularly in the northern part of the country which borders Mexico. The BCG has increased their efforts in that area to deter any illegal border crossing from Mexico, where cases of COVID-19 have increased significantly. As of Tuesday, April 5th, Belize has been officially declared COVID-19 free, after registering 18 cases between the months of March and April.