Home » Environment » After complaints from the community, SPTC rehabilitates street in San Mateo

After complaints from the community, SPTC rehabilitates street in San Mateo


San Mateo’s ongoing problems with trash continue to affect residents living in the subdivision north of San Pedro Town. The illegal dumping of garbage sometimes blocks entire streets, and frustrated families claim local authorities do not address the problem. The San Pedro Sun reached out to the San Pedro Town Council (SPTC) regarding the matter after receiving images showing what appeared to be a street under heaps of rubbish, blocking public access. They committed to looking into the situation, and on Tuesday, October 27th, the SPTC sent a crew to clean the area, finally responding to the pleas of the residents affected by the unhealthy, illegal mounds of trash. 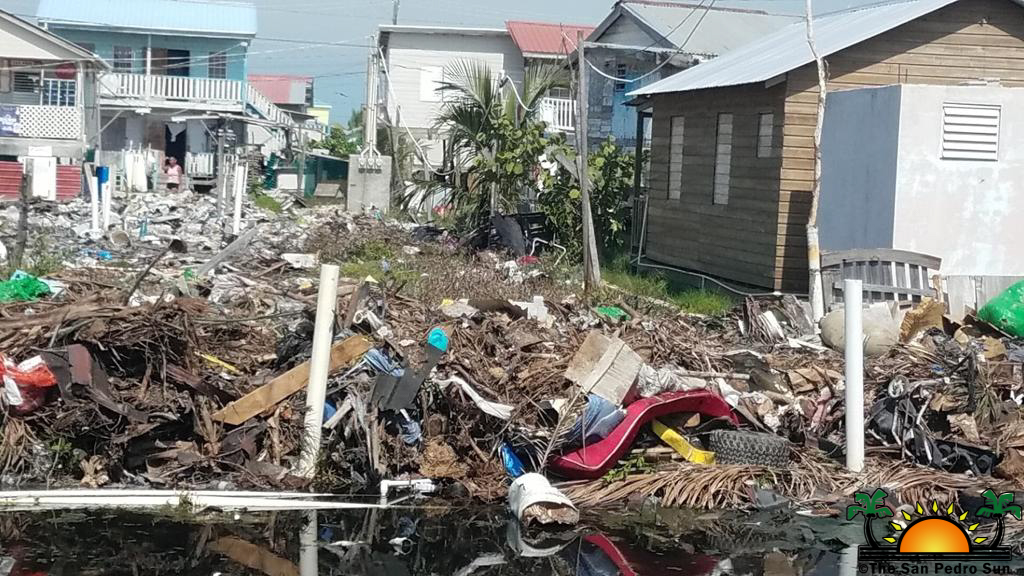 Mayor Daniel Guerrero said that they would remove all non-organic materials (plastic, metals) and transport it to the transfer station on the island’s southern end. Organic materials that can quickly degrade will be left in the area. Guerrero added that white marl would be spread on these particular streets to deal with the inconvenience. However, he said that it is a challenge to rehabilitate other San Mateo streets with white marl material. “Unfortunately, the Town Council does not have that type of resources, so we have to pack it with organic material,” he said.

Guerrero said that he is against illegal dumping in San Mateo and across the island. He is also against the use of trash for landfills, and he encourages the use of biodegradable and organic material such as wood and plant parts. To discourage this unhealthy practice, the SPTC will put up signs reminding people that dumping is illegal and that anyone caught will be penalized. Guerrero denied the allegations that it was Town Council vehicles dumping garbage on that street. Instead, he asks residents in San Mateo to notify them whenever anyone is seen leaving trash in that subdivision. It is believed that a lot of the dumping is being tolerated and goes unreported.

Residents happy with their new road

Residents near the ugly mess had called The San Pedro Sun office, complaining that it was almost impossible to get out of their homes because of the street conditions. One woman was particularly worried that she would be unable to leave her home with her months-old child as the rains had their entire area flooded. Days later, follow-up calls confirmed that the street was cleaned on Tuesday, and its transformation has residents extremely satisfied. They thank the SPTC for the much-needed assistance, and they look forward to a cleaner, trash-free San Mateo. The heaps of rubbish on the street are gone, and white marl material has been spread on top of it. 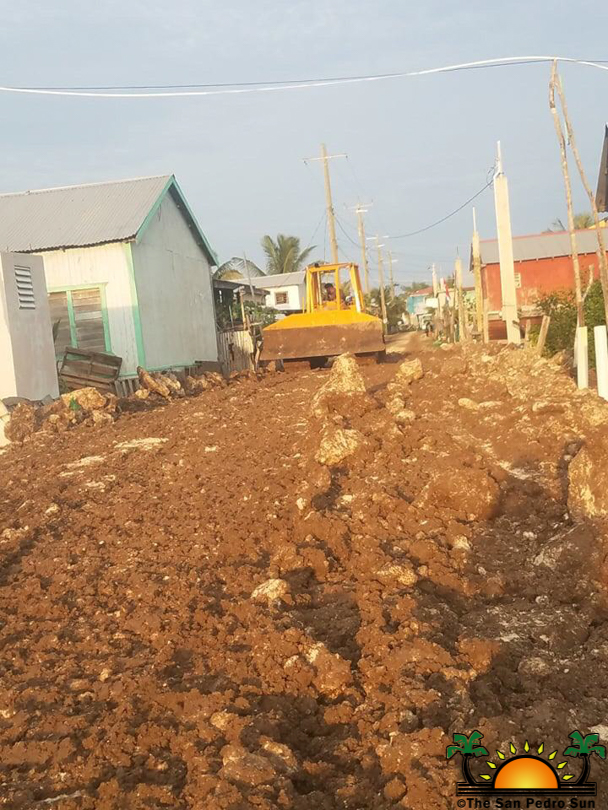 The SPTC hopes to plan an educational campaign on garbage, highlighting its harms. They look forward to everyone’s support and continue moving forward in living in a cleaner and healthier environment.